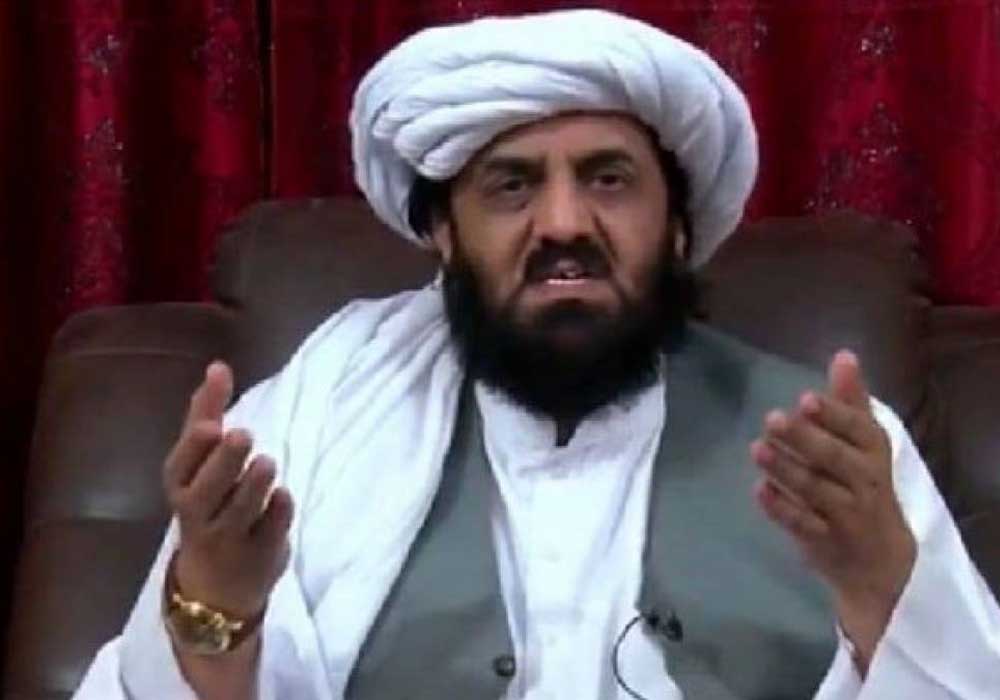 In his statement, Hafiz Hamdullah claimed that Gen. (R) Qamar Javed Bajwa’s decision to install Imran in the cabinet and Imran Khan’s decision to extend General Bajwa’s term were both errors that Pakistan could not recover from.

While criticizing Ex-Pm Imran Khan he further stated that khan is now accusing his former helper and friend of playing the double game without any shame.

Hafiz Hamdullah commented on the recent remarks made by Chaudhry Pervaiz Elahi, the chief minister of Punjab, and his son Munis Elahi, saying that the father-son and Imran Khan are not on the same page regarding Gen. Bajwa.

He also added that it is necessary to clarify what is genuine and what is false.

The spokesperson of PDM said that Pervaiz Elahi and his son Monis Elahi should clarify whether they are with Imran Khan or with Bajwa in the case of General (R) Bajwa.

He also added that Chaudhry Pervaiz Elahi is an expert in playing both sides of the wicket.