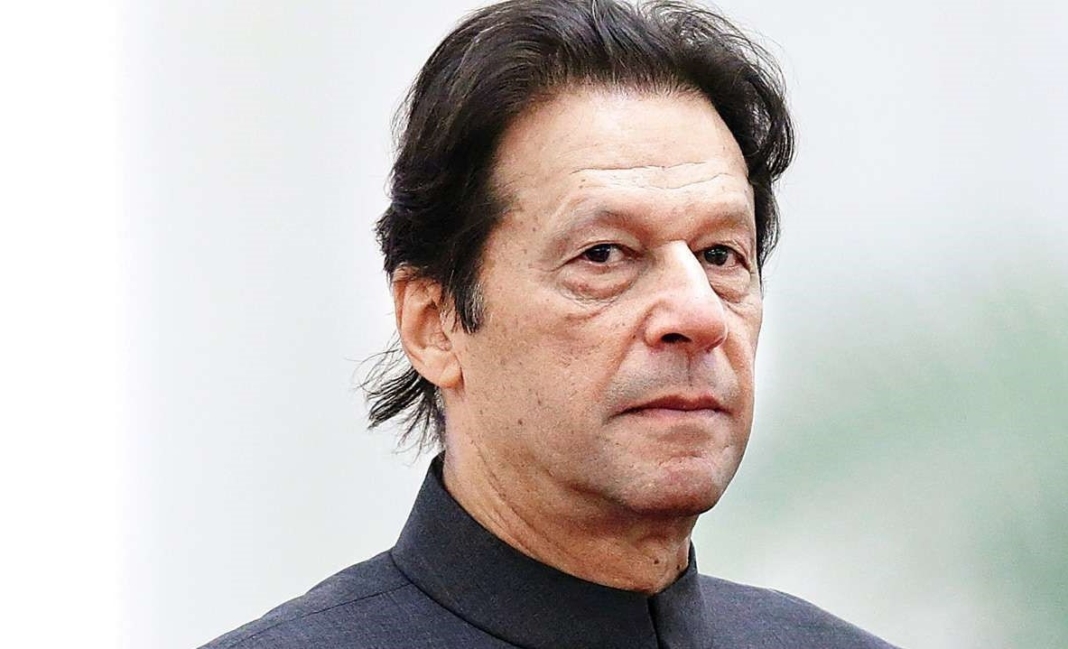 In a statement, while terming the move a “blatant violation” of the constitution, the PTI chairman said that the top court should take immediate notice of this act and the law in Punjab. He also said that the ‘imported puppets’ were stirring up constitutional anarchy and chaos in Punjab.

He stated that a criminal puppet was imposed in Punjab as chief minister through a ghost election and now the office of the president had been insulted.

He also asked the Supreme Court to take suo motu of the situation in Punjab and said that the blatant violation of the constitution was being watched in silence.

On the other hand, Cheema took to his Twitter and said that the cabinet’s notification of his removal was unconstitutional and he rejected it.

Cheema was appointed as Punjab governor on April 3 by the PTI government while replacing Chaudhry Sarwar.

On April 16, Prime Minister Shehbaz Sharif moved a summary to President Dr. Arif Alvi for the removal of Cheema that he rejected. He again sent a summary for his removal after a gap of 14 days. According to the constitution, a summary automatically becomes a notification when it is forwarded again.

The PML-N has nominated its loyalist Baleegh-ur-Rehman for the coveted office. According to rules, Tuesday (today) is the last day of Cheema as the Punjab governor.