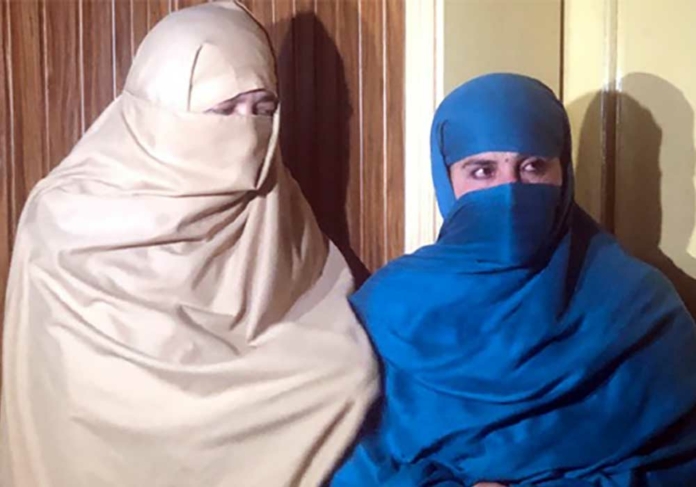 The Mingora police rescued a two-and-a-half-year-old child within twenty-four hours of his abduction, while the abductor woman was arrested.

In a press conference along with SHO Mingora Police Station Tariq Khan, Additional SP Arshad Khan and SP Investigation Shah Hasan Khan said that Marwan, the child, went missing from Cheena Market on Sunday. When the report of the kidnapping was lodged, police conducted a scientific investigation within 24 hours and raided the house of the kidnapper, a woman named Pashmina alias Rani, a resident of Faizabad Saidu with the help of a lady police constable and then the child was recovered.

He said that during the investigation, the police obtained footage from 45 different cameras. Apart from this, cameras from different markets were also checked. After investigating all the footage, it was found where the abductor entered the Cheena market, how she picked up the child, and through which routes she reached home. He said that the investigation of the kidnapper is ongoing, so nothing can be said about whether the woman is a professional kidnapper or what her motive behind the act is.

The mother of two-year-old Marwan said while talking that she had gone shopping in the Cheena market, there was a rush of people in the shop, her attention was diverted from her child for a moment, and then someone picked him up and took him away. She said that if the police had not taken timely action, she might not have found his son. SHO Mingora Police Station Tariq Khan said that with the help of CCTV cameras access was gained to the kidnapper woman. Along with the woman, her daughter was also involved in the incident and has also been arrested and investigated.