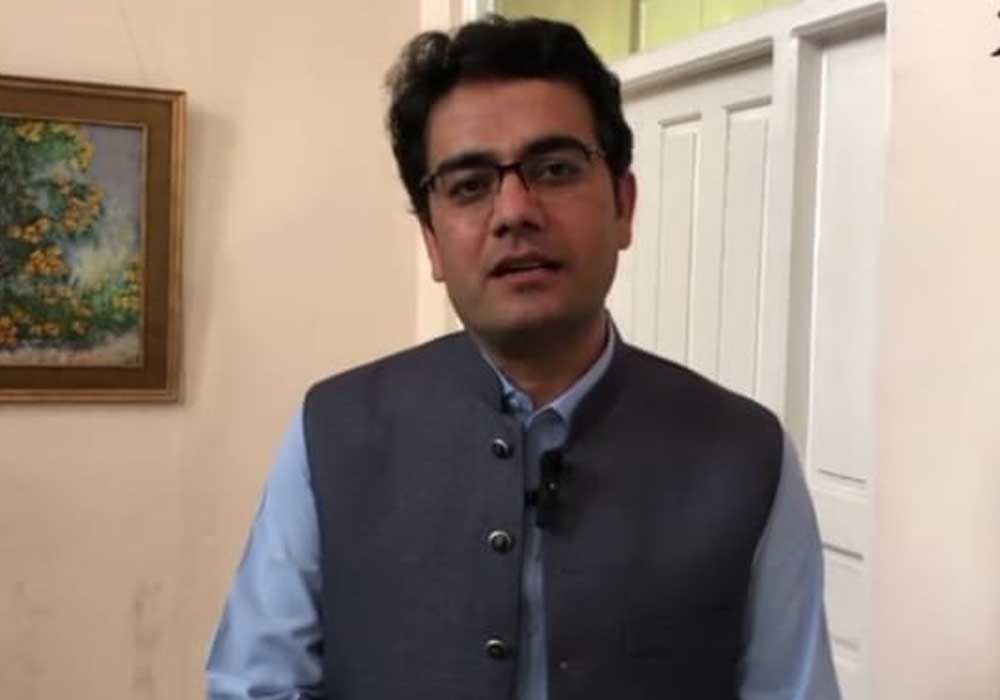 Khyber Pakhtunkhwa Minister Kamran Bangash has reiterated the provincial government’s commitment to eliminating terrorism and extremism in all its forms.

He said that steps are being taken to improve the capacity of the police and the Counter Terrorism Department (CTD).

In a press conference along with Minister for Finance Taimur Salim Jhagra and Advisor to the KP Chief Minister on Tribal Affairs Babar Swati on Wednesday, Bangash expressed solidarity with the families of the soldiers who were killed in a recent terrorist attack in Bannu.

Bangash stated that the province has suffered significant losses in terms of human lives and property in the fight against terrorism, but the people and police of KP remain determined to defeat this threat.

He urged that political statements about the attack should be avoided, as they could hurt the feelings of the bereaved families and discourage the nation in its efforts to combat terrorism.

The Minister also noted that the security situation in KP is not comparable to that of the rest of the country and that additional funds are needed to upgrade the police force in the tribal districts to meet the security challenges there.

However, he stated that despite repeated requests, these funds have not been provided. Finance Minister Taimur Saleem Jhagra added that the province is facing economic and security challenges following recent flooding, and the provincial government has made numerous requests to the federal government for funds to address these issues.

He noted that the lack of released funds has exacerbated these challenges.