Lahore to be developed as a smart city: CM Elahi 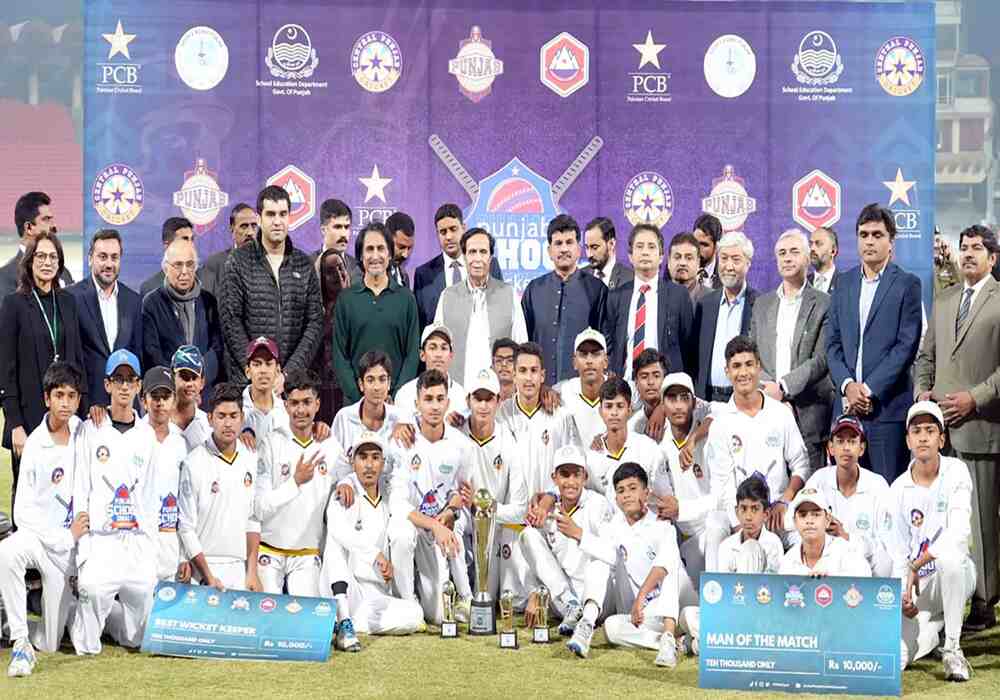 A principled decision was made to develop Lahore as a smart city in collaboration with the Aga Khan Foundation Cultural Services. The CM also called for a feasibility report in this regard. He noted that Lahore will have the honour of being the first smart city in Pakistan. The CM said the digitalization of Lahore city will be done with the support of PITB while urban services will be provided through a mobile app, he added.

“Besides, Baba Bulleh Shah’s mausoleum in Kasur will be revamped to restore its beauty to the pattern of the Wazir Khan Mosque. This will promote religious tourism while artists will be invited to sing the poetry of Baba Bulleh Shah,” he concluded. The principal secretary to CM and the secretary local government department were present.

The US consul general lauded CM Parvez Elahi for taking steps to establish new districts in Punjab. The Consul General welcomed the important development with regard to the agreement being made to declare California and Punjab as sister states, adding that this agreement will be signed soon. “The agreement will enhance trade, economic and business relations between Punjab and California,” he said, adding that bilateral investment will also increase.

The CM told the consul general that a special cell has been established at the P&D Board and a steering committee has been chalked out in this respect. Elahi also thanked the US for extending financial assistance for the flood victims. He announced that the federal government did not extend any assistance to the flood affected people of Punjab.

“The Punjab government gave an assistance package to the flood victims from its own resources. Our government is building houses for the flood victims. The losses incurred to the livestock and agriculture sector have also been redressed. The flood victims are being provided with free solar tube wells and development projects are ongoing in Punjab.

“Our government has launched an alleviated expressway project in Lahore and the citizens will have easy access to the motorway with the completion of this project. Pakistan is a peaceful country and we want cordial relations with our neighbouring countries.” The US Consul General said: “We would further enhance cooperation with the Punjab government in various sectors.” Political and Economic Chief of US Consulate Ms Kathleen Gibilisco and Political Specialist Sadaf Saad were also present.

Meanwhile, the chief minister Wednesday announced the establishment of sports endowment fund worth Rs7.5 billion along with sports revolving fund worth Rs2 billion.