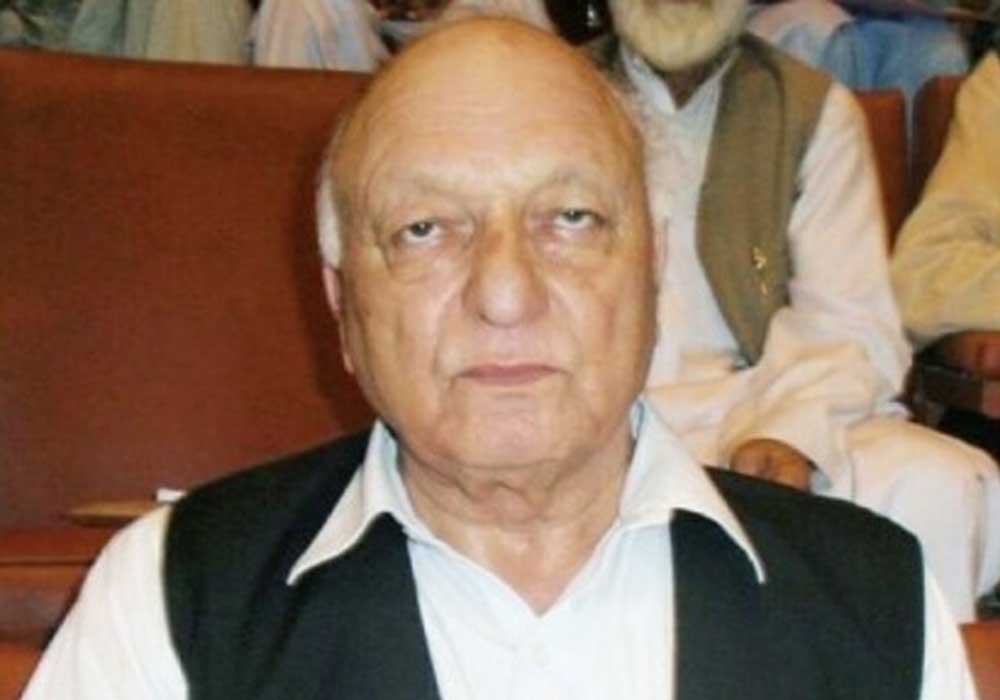 A culprit in the suspected murder of senior attorney and former president of the Supreme Court Bar Association (SCBA), Abdul Latif Afridi, was remanded in police custody on Tuesday.

According to the police, Afridi, 80, was being shot at when he and other attorneys were seated in the Peshawar High Court bar room. He was taken urgently to Lady Reading Hospital, but he did not make it.

The assailant Adnan Samiullah Afridi was allegedly apprehended at the site and sent to the East Cantonment Police Station, where a report was filed.

Separately, Peshawar Capital City Police Officer Muhammad Ijaz Khan established a fact-finding panel, with the SSP investigation serving as its chairman, to ascertain how the assailants were able to smuggle a weapon onto the court’s grounds.

The committee will turn in its report within 24 hours.

The suspect was introduced to Judicial Magistrate Badar Munir earlier on Tuesday. The court remanded Adnan in jail for two days after accepting the police petition.