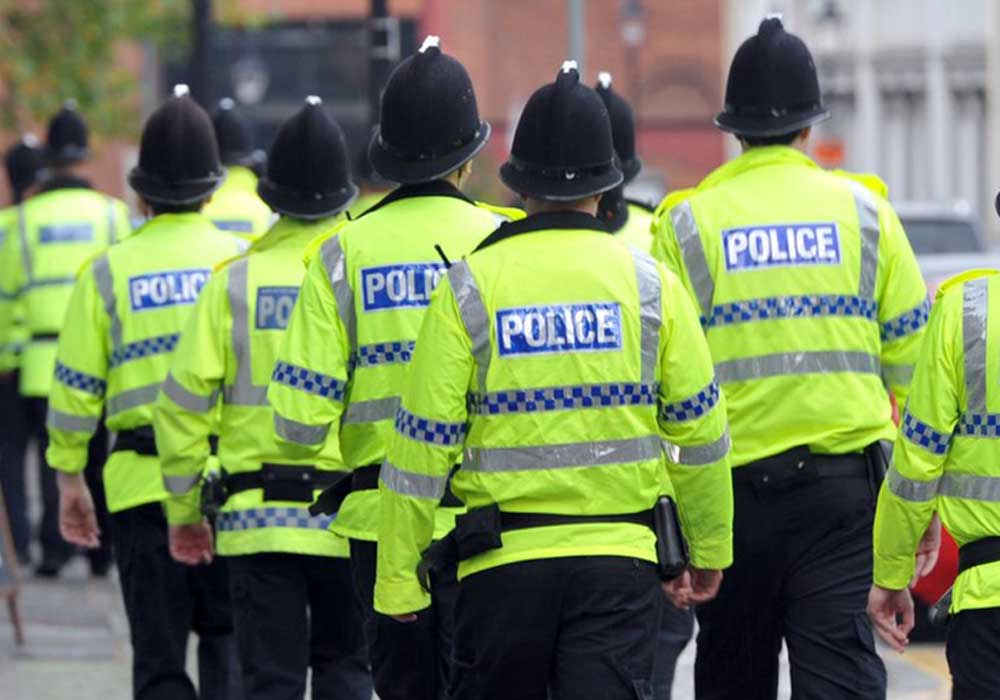 Disorder that broke out in Leicester over the weekend between Hindu and Muslim communities escalated as a result of social media disinformation and a distortion of facts, the city’s mayor has said.

Fifteen people were arrested on Monday, after weeks of disturbances between Hindu and Muslim people since an Asia Cup cricket match between India and Pakistan on 28 August.

“I’ve seen quite a selection of the social media stuff which is very, very, very distorting now and some of it just completely lying about what had been happening between different communities,” Peter Soulsby told BBC’s Radio 4 Today programme.

“There’s no obvious local cause for this at all,” Soulsby said, pointing to a distortion of facts on social media and a concerted effort to bring people from as far away as Birmingham to raise tensions in “an otherwise very peaceful city”.

Celebrations that took place following the cricket match in August later became disorderly, a police spokesperson said. “An incident was shared on social media stating that a Muslim was being attacked by Hindus. This was wrong – the victim was in fact Sikh and supported the same team as the people who assaulted him,” the spokesperson said.

For several weeks, the police have tried to counter disinformation as they find it, the spokesperson said, adding: “Certainly, we believe it has attributed to tensions in the community.”

The latest disturbance, described by locals as “unprecedented” in the most densely populated city in the east Midlands, broke out after unplanned protests on Saturday night and Sunday morning.

Disinformation appeared as members of the different communities alleged acts against places of worship and people of faith, the mayor said.

On Saturday, Leicestershire police reported social media activity, citing attacks on a local mosque. “Officers on the ground have confirmed this is not true,” the force tweeted.

As police tried quickly to correct the record, the mayor told the BBC: “Social media is a world that is perhaps a bit wild out there.”

Over the weekend, a chant that has become synonymous with anti-Muslim violence in India – “Jai Shri Ram”, which translates from Hindi to “hail Lord Ram” or “victory to Lord Ram” – was heard in the streets. In circulated videos, a group of Hindu men were filmed marching past Green Lane Road, dotted with several Muslim-owned businesses and a Hindu temple nearby.

The polarisation within Hindu-Muslim communities has been exacerbated under India’s prime minister, Narendra Modi, who has come under fire for his treatment of minorities, predominantly Muslims, and for undermining the country’s secular foundations.

Deceptive social media tactics used by the government have been described by experts as commonplace in India, where platforms such as Facebook, Twitter and WhatsApp have come under scrutiny for allowing the proliferation of disinformation, harassment and violence.

“In Leicester, ‘normal’ is the very good relations between people of faith,” said the mayor. “I think we’re all very confident that Leicester’s resilient enough to be able to return to normal relations very soon.”

Gurharpal Singh, an emeritus professor of Sikh and Punjab studies at Soas University of London and visiting fellow at the University at Leicester, said Leicester was a model of multiculturalism but there was an underlying divide.

“These tensions which have risen are now I think part of broader social change which is occurring within the city,” said Singh, who has lived in the city periodically since 1964. He pointed to changes in the city’s minority ethnic demographics, and increased deprivation exacerbated by the coronavirus pandemic.