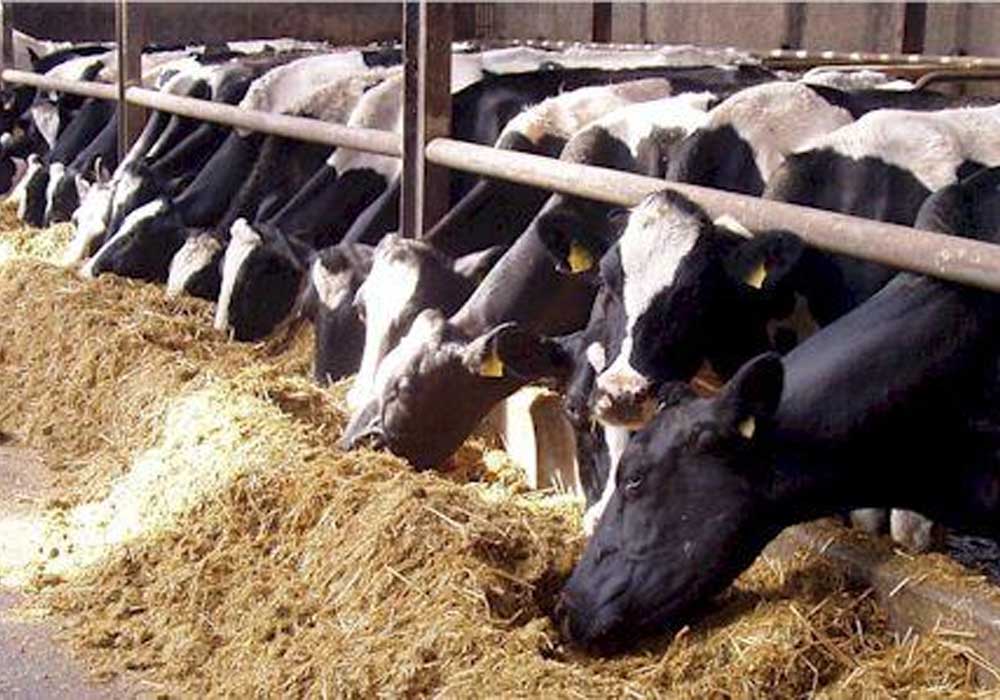 Pakistan is not a major contributor to global climate change and environmental pollution but the livestock sector has been generating the bulk of the country’s greenhouse gas emissions, World Bank has said in a report.

According to a World Bank report, Pakistan’s gross national Green House Gases (GHG) emissions accounted for 0.7 per cent of global emissions but only the livestock sector has generated 36 percent of that emission.

The report titled “Sindh’s Livestock: Getting to know an important but neglected sector” has stressed that the emission of greenhouse gases from the livestock sector can be reduced through better food and fertilizer management.

An estimated 1.86 million households in Sindh were engaged in livestock for their employment, the World Bank report has said. According to the report, the policy framework for the livestock sub-sector was unconnected and needed to be formulated while there were currently no specific policies at the national and provincial levels for livestock.

Cattle markets were a unique feature of Pakistan’s livestock sector which played an important role in the supply of milk to cities but these markets have been causing a very negative impact on the environment, the report has stated.