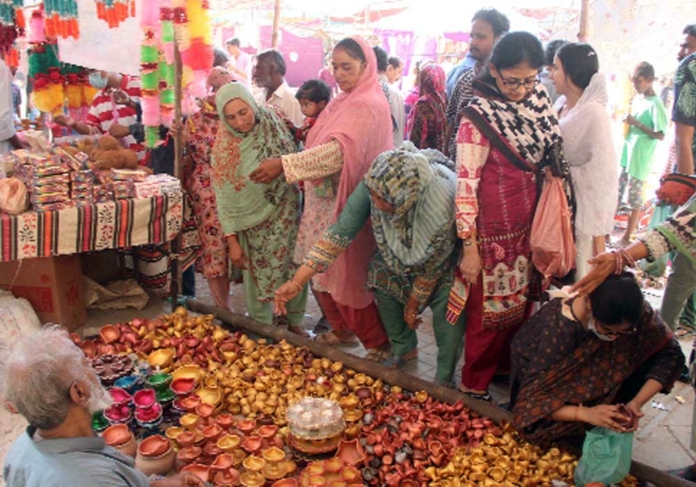 The Hindu community will celebrate Diwali also known as Festival of Lights today (Monday) in the city like other parts of the country.

Hindus will light up earthen lamps and candles in the night and fireworks will also be exhibited to celebrate the festival.

Special “Pooja” will be held in different temples of the city while sweets would also be distributed among the people during celebration of religious custom of Hinduism.

They will also celebrate the festival by decorating their houses, exchanging gifts and offering prayers (pooja) to commemorate victory of light over darkness, good over evil and knowledge over ignorance.

Diwali is celebrated at the end of the month of autumn in the memory of the return of the Lord Rama, who had spent 14 years in exile during which he fought and won a battle against king Ravan.

The festival also marks the start of the New Year of Hindu calendar.

The provincial government had also announced October 24 as a public holiday across Sindh for Hindus to celebrate “Diwali” festival.

The district administration and Police have adopted foolproof security measures to maintain peace in the city while large number of Police contingents were deputed outside temples and areas where Hindu community lives.

In a statement issued from the media cell Bilawal House, Chairman PPP stated that the festival of Diwali symbolizes victory of good over evil. “No matter how powerful a lie may appear temporarily, it is destined to be defeated by the truth,” he said.

Bilawal further said that the constitution guarantees equal rights and religious freedom to every citizen of the country. He said that Pakistan People’s Party is the representative party of all citizens, including minorities and has always fought for their rights. The foreign minister emphasized that everyone has to play a role to promote interfaith harmony in the world, so that this planet becomes a cradle of peace and brotherhood.

“Pakistan Peoples Party will continue to protect the rights of minorities in the light of the teachings of Quaid-e-Azam Muhammad Ali Jinnah, and the vision of Quaid-e-Awam Shaheed Zulfikar Ali Bhutto and Shaheed Mohtarma Benazir Bhutto,” he said adding, “The struggle for the establishment of an egalitarian society will continue.” 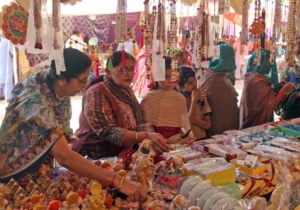 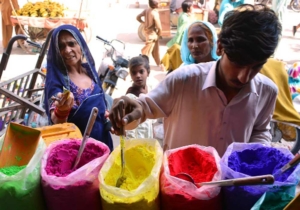 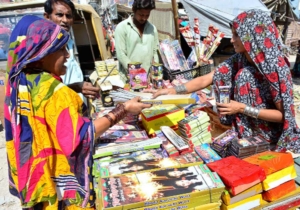 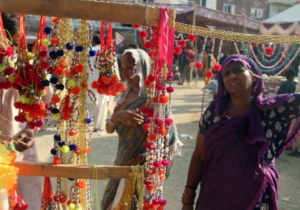