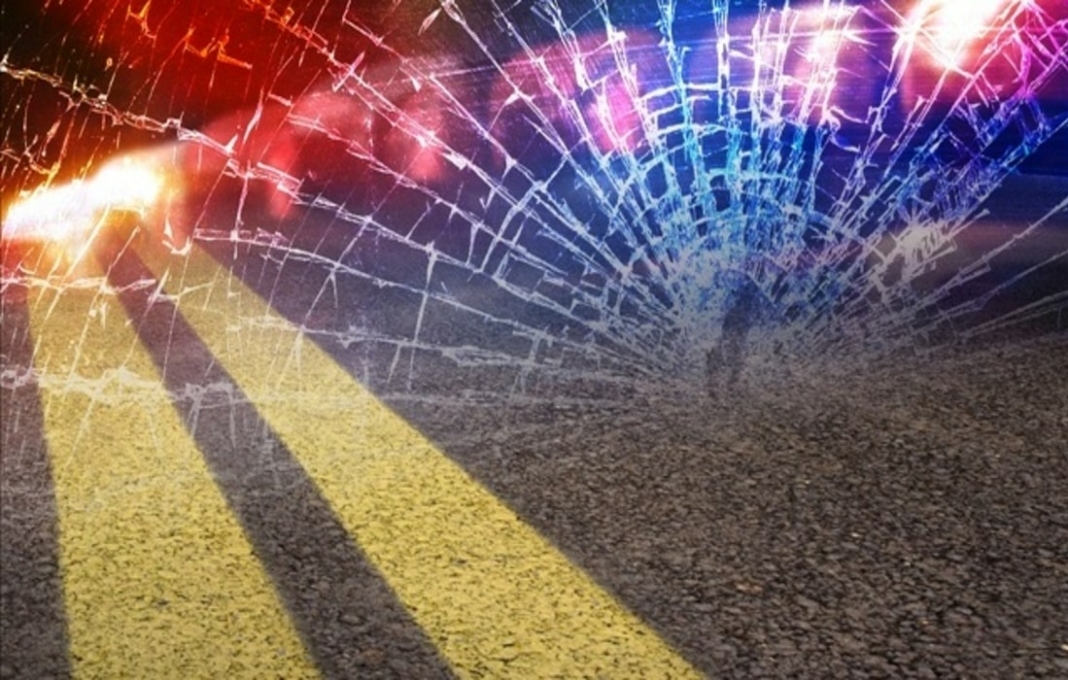 The family of Minute Mirror Editor-in-Chief Ali Sajjad was intentionally chased and hit by a Toyota Hilux Revo on Nazaria-e-Pakistan Road in Johar Town, Lahore near Al-Fateh Department Store on Tuesday.

The vehicle carrying the family was damaged completely from the backside as the Toyota Revo Hilux [double cabin] sped and escaped from the scene quickly.

The family, on-board a Honda Civic, was on its way home to DHA from the Expo Centre, on the road leading from Ayub Chowk to Thokar Niaz Baig, when the incident took place. It was 2:30 pm when the Revo Hilux hit the car in front of Al-Fateh Store.

According to the family, the Toyota Revo Hilux was without a number plate and was followed by a similar vehicle on Nazaria-e-Pakistan road from Ayub Chowk to Thokar Niaz Baig.

Both vehicles sped away from the scene after hitting the family.

One of the passengers stated, “We realized that the Revo was chasing us and as we reached near Al-Fateh store, they hit our vehicle in the back, then reversed and drove speedily from the scene,” adding that they were deliberately targeted and hit and were left with no other option except to be worried and terrified.

Two people who were present on the roadside personally witnessed the hit-and-run scene.

“The way they hit the family’s car shows as if they deliberately did it, because they did not stop even for a second and speedily escaped from the scene,” said a witness, pointing out that it was a horrifying scene.

Police sources have said that both Toyota Hilux Revo vehicles were chased by Police Response Unit personnel soon after the incident but they dodged the police and managed to flee.

A complaint was lodged with Nawab Town Police Station regarding the incident.

On the other hand, Lahore Press Club and other journalist bodies strongly condemned the attack on the family of Minute Mirror Chief Editor Ali Sajjad and demanded the government authorities immediately bring the culprits to task after arresting them.

They regretted that not only journalists but their families were also being threatened.

“We demand the Punjab chief minister, inspector general and other relevant authorities provide security and protection to journalists,” the journalists’ body said in a statement, adding that the culprits behind the attack on the family of Ali Sajjad must be identified and brought to justice.