Around 27% of child abuse cases occurred in Lahore. 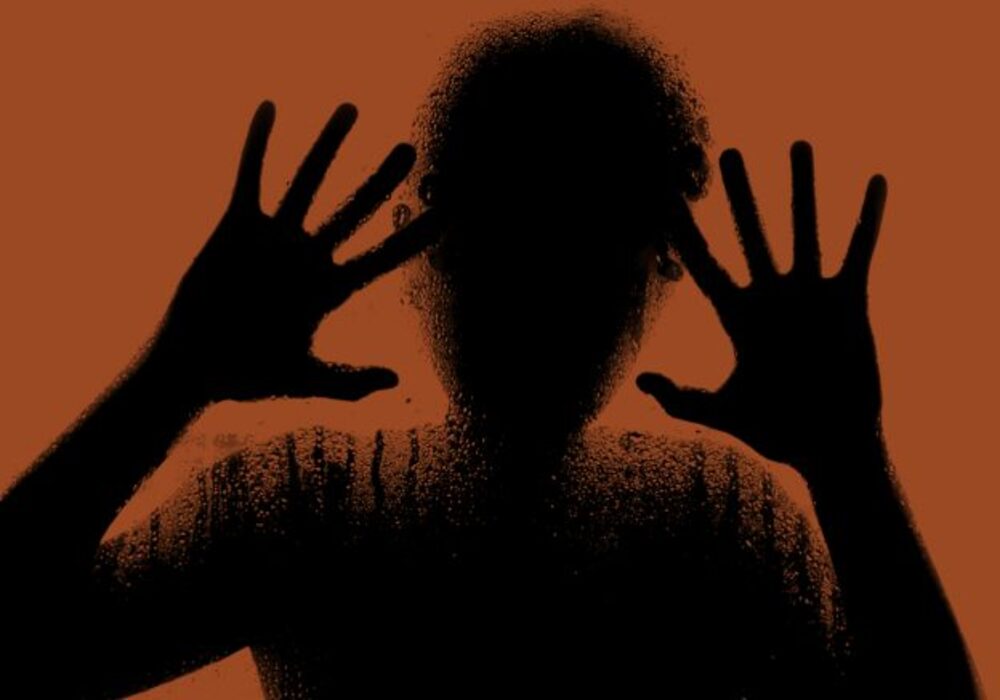 The Sustainable Social Development Organization (SSDO) and the Centre for Research Development and Communication (CRDC) report mentioned 4503 cases of child abuse and 3088 cases of rape of women in the province of Punjab this year, up till 31st October 2022.

This data was obtained from the Punjab Police, who consolidated data of cases from 1st January 2022 to 31st October 2022. The report was launched at the Sociology Department at the University of Punjab.

Looking at both violence against women and children, Lahore and Faisalabad led with the highest number of cases, while in the case of rape, Sargodha, Multan and Sheikhupura were the next hotspots, while Sheikhupura, Kasur, Gujranwala and Rawalpindi were hotspots of child abuse.

Similarly, districts like Jhelum, Chakwal, Mianwali, Narrowal, and Khushab were among those with the lowest prevalence of violence against women and children.

Executive Director, SSDO Syed Kausar Abbas while speaking at the event stated that the purpose of consolidating this data is to present the current situation at the district level regarding violence against women and children in Punjab.

“We want to provide reference to relevant policymakers and stakeholders to take initiatives to reduce violence against women and children through policy-making and implementation of relevant laws by identifying hotspot districts of crime.”

She said that we hope that this can lead to a comprehensive approach of working towards eliminating gender-based violence by bringing on board all relevant stakeholders.

She stated that a collaborative effort from all stakeholders such as media, government, and civil society organizations is needed to effectively curb this issue.

Chairperson Women Protection Authority Rafia Kamal urged the students at the event to actively report cases of violence against women and children to the police so that swift action can be taken.

She also stressed the fact that there is a dearth of accurate statistics regarding gender-based violence, and that academia can play a major role in conducting research that will be a great source of information for all relevant stakeholders.

Rafia also stated that the media needs to ensure that they show positive portrayals of women on screen.