Foggy conditions to persist in plains of Punjab, upper Sindh 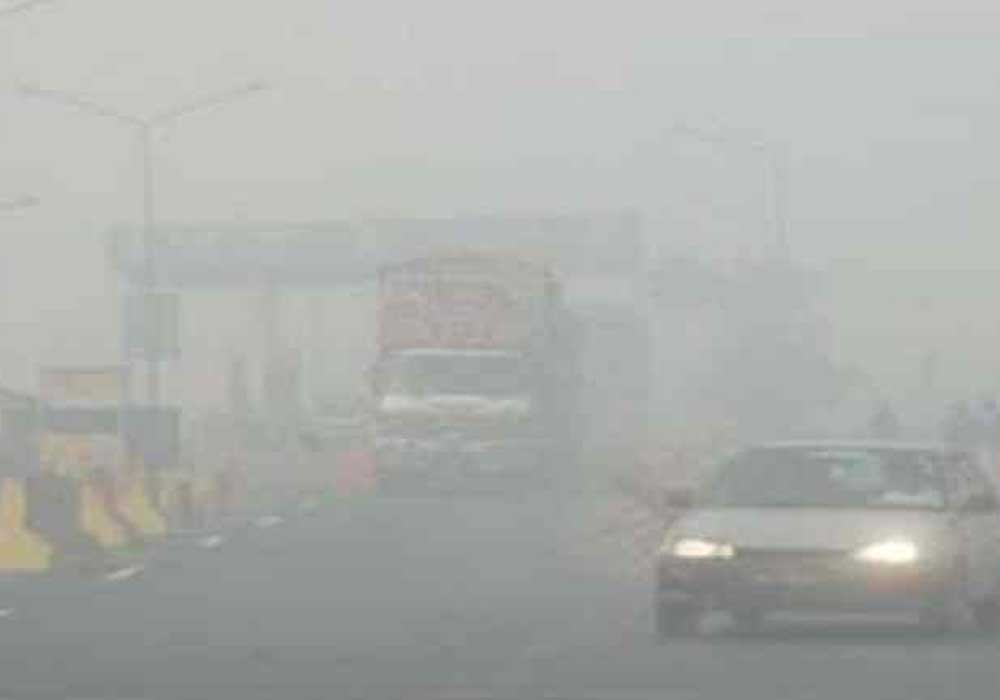 Talking to APP an official of NHMP Inspector Saqib Waheed said that considering the visibility and fog, motorway police has closed different sections including Lillah Interchange to Lahore and Salim Interchange to Kot Momin. He said that the visibility had dropped due to dense fog on main roads in plain areas during the night, due to which certain routes were closed. While giving road safety tips to motorists, he informed the road users should try to travel in daylight and avoid travelling at night. He assured that all available resources would be utilised to provide safe and sound passage to road users in foggy weather.

He requested the citizens to drive carefully and refrain from crossing the permitted speed limits while travelling on highways and motorways, and in open areas which were engulfed by thick fog. He urged motorists to use fog lights while driving at night due to the fog that has engulfed most cities. He also advised that in the foggy season, the middle distance between the vehicles should be more than in normal conditions, adding that before starting the journey, an advisory from helpline 130 could be beneficial.

Meanwhile, foggy conditions are likely to persist over plain areas of Punjab and upper Sindh during the next 24 hours, according to the Pakistan Meteorological Department (PMD). According to the synoptic situation, continental air was prevailing over most parts of the country. Cold and dry weather is expected in most parts of the country, while, very cold/partly cloudy in northern areas and north Balochistan. Frost is likely to occur at isolated places in the Potohar region during morning hours.

During the last 24 hours, cold and dry weather prevailed over most parts of the country, while very cold in Gilgit-Baltistan and north Balochistan during night and morning hours. Foggy conditions prevailed over a few areas of Punjab. The lowest minimum temperatures recorded during the period were Leh -10 C, Skardu -09, Ziarat, Gupis -06, Gilgit, Astore -05, Hunza, Kalat -04, Kalam & Bagrote -03C.