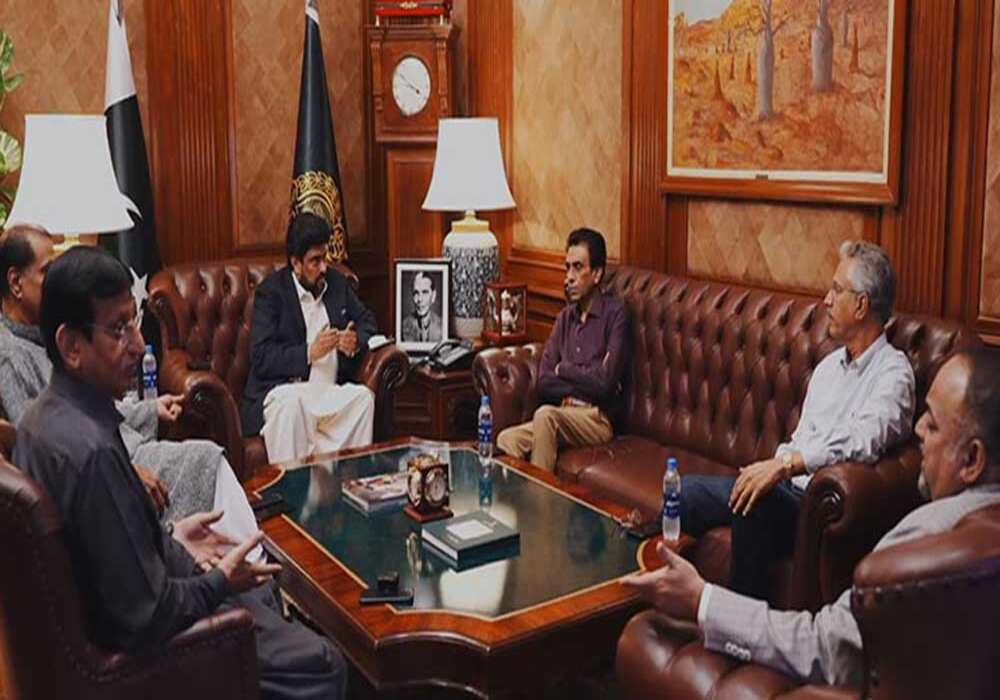 A delegation of Muttahida Qaumi Movement-Pakistan (MQM-P) has called on Sindh Governor Kamran Tessori and expressed concern over the non-implementation of the agreement signed with the federal government and Pakistan People’s Party (PPP) on Saturday.

During the meeting, matters related to the political situation, local government (LG) elections, agreement with Pakistan Peoples Party (PPP) and law and order situation came under discussion. MQM-P leaders expressed concern over the non-implementation of the agreement signed with the Pakistan Peoples Party (PPP), urging the governor to talk to Sindh Chief Minister Murad Ali Shah and resolve the matter immediately.

“Implementation of delimitations of constituencies and Local Government (LG) Act has become inevitable”, the party leaders said, calling on PPP to ‘stop making excuses’ and implement the agreement. Sources told that Kamran Tessori assured the party leaders to resolve the matter with Pakistan People’s Party as soon as possible.

Meanwhile, Kamran Tessori also decided to launch a laptop campaign for students in Sindh. Sources claimed that Federal IT Minister Aminul Haque and his ministry will provide support regarding the laptop campaign.

The governor also handed over to MQM leadership the land documents allotted for Hyderabad University. During the meeting, the party also demanded to establish a separate university for women.

Sources claimed that the meeting also discussed the appointment of the district administrator and Hyderabad administrator. Discussion on the promotion of the digital economy, meeting with Google delegation and IT investment was also held.

Aminul Haque also apprised the Sindh governor about the decisions taken in the meeting with the Google delegation. Tessori lauded the decision to establish Information Technology (IT) Park in Karachi.

Sources told that the delegation also protested against the PPP and complained that it wasn’t keeping its promises. “If the Sindh and federal governments are not fulfilling their promises, then we will take our own decision,” sources said quoting the delegation.