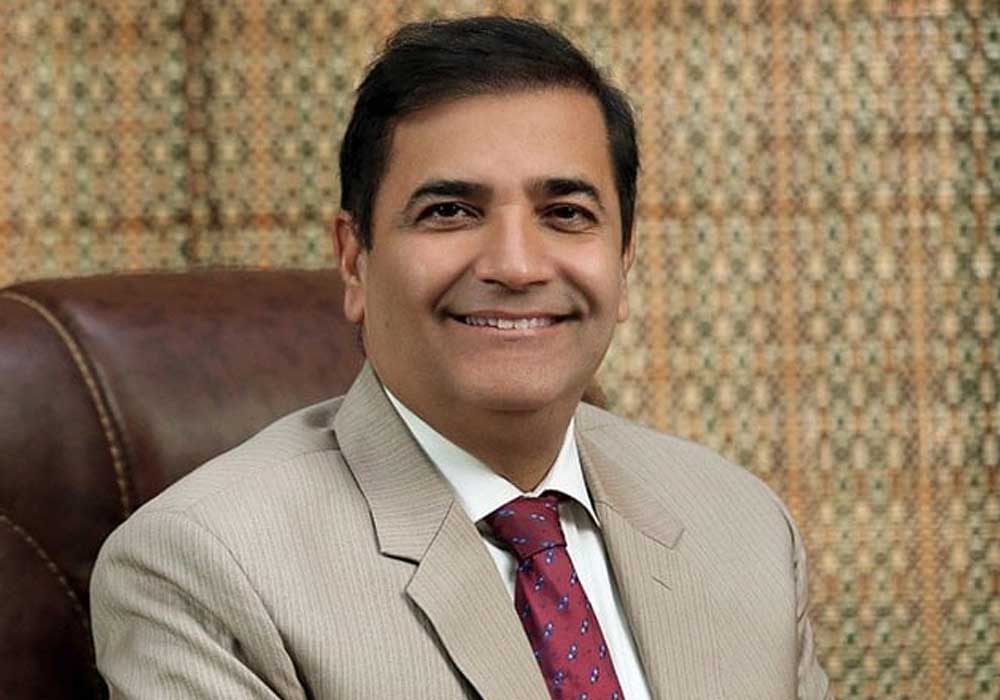 The names of Saif-ur-Rehman and Abdul Waseem were given by the MQM to the administrator of Karachi. Saif-ur-Rehman is currently serving as principal secretary to Governor Sindh and has also served as municipal commissioner KMC. MQM leader Abdul Waseem has been a member of the National Assembly.

It should be noted that the PPP had promised to give the post of administrator by getting the votes of the MQM to form the federal government. Earlier differences had arisen between PPP and MQM over the appointment of administrator Karachi however PPP had accepted MQM’s demand.