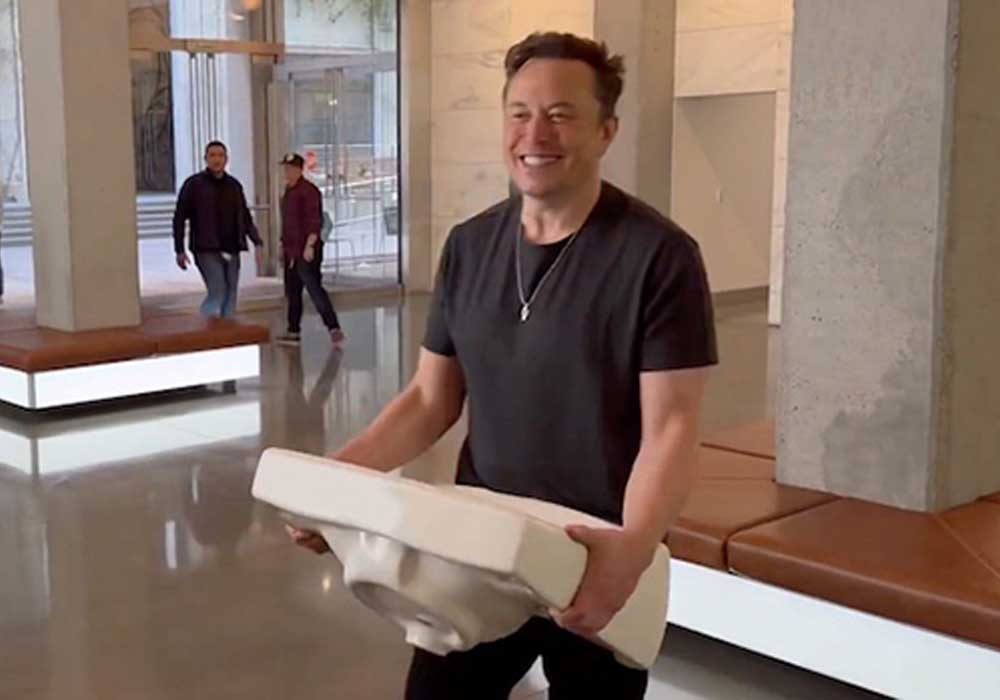 Musk in a tweet said, “Holding off the relaunch of Blue Verified until there is high confidence of stopping impersonation.”

Holding off relaunch of Blue Verified until there is high confidence of stopping impersonation.

Will probably use different color check for organizations than individuals.

Before, only verified accounts of public figures including journalists, legislators, and well-known people could display the coveted blue check mark.

But Elon Musk in a new feature announced that anyone can avail twitter subscription option at the price of 8$.

Twitter stopped the recently introduced $8 blue check membership service due to the proliferation of bogus accounts and indicated that it would resume on November 29.

Musk also noted in a tweet that the 1.6 million new users on Twitter during the past week were another all-time high.

Last week twitter closed its offices for a week as hundreds of Twitter employees quit after Musk asked them to work for long hours at high intensity or leave.

Twitter advertisers including major corporations like General Motors, Mondelez International, and Volkswagen AG also suspended their campaigns as they adjust to the new CEO.