Musk poll shows 57.5% want him to step down as Chief 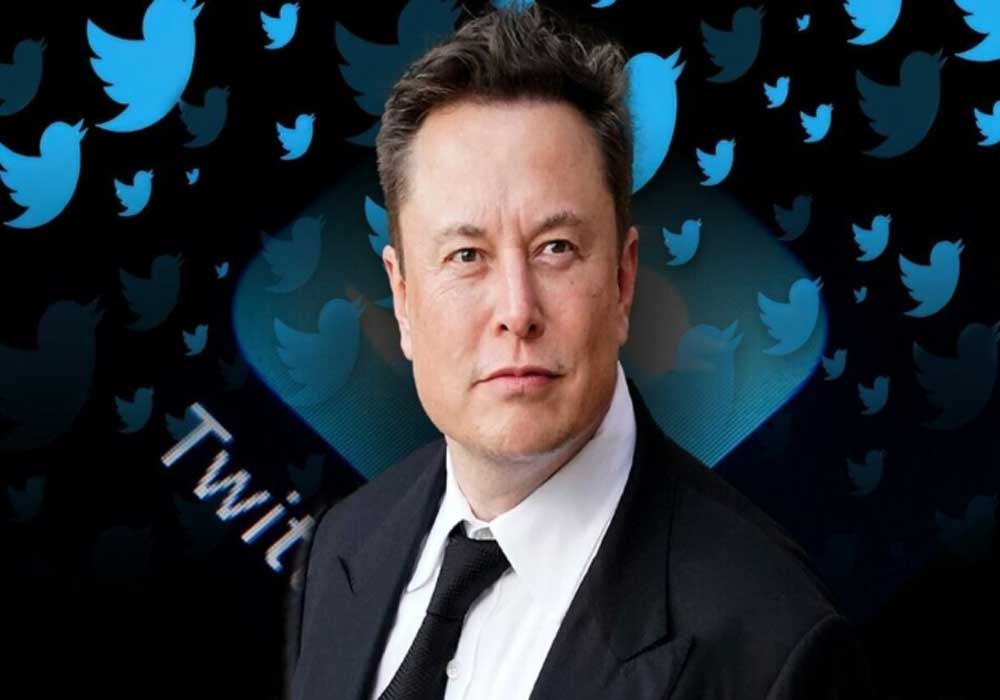 Twitter Chief Executive Elon Musk’s poll on whether he should quit as Twitter CEO showed that 57.5% of people want him to step down.

Musk declared on Sunday that he would follow the poll’s findings, although he did not specify when he would resign if the findings called for it.

After the Twitter deal, Tesla investors expressed concern that Musk has been taking on too much.

Tesla had already lost over 60% of its value this year as it struggles with supply chain issues and increasing competition in the EV industry, similar to other automakers.

Last month, Musk testified in front of a Delaware court that he would work less at Twitter and eventually find a new CEO.

However, Musk responded on Sunday to a Twitter user’s remark about a potential change in the CEO by saying, “There is no succession.”