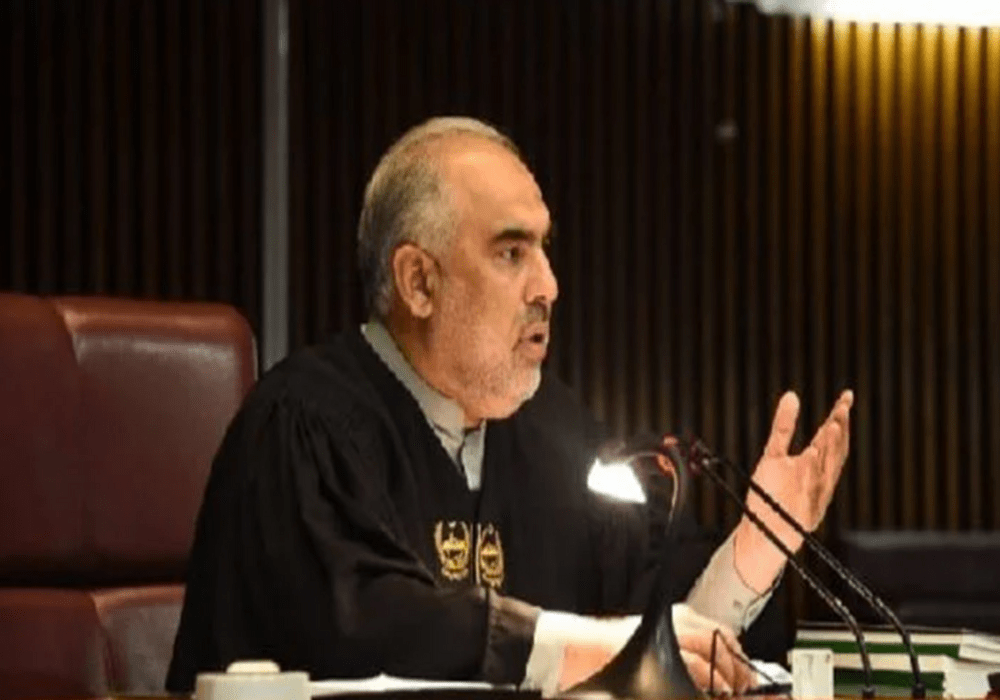 National Assembly Speaker Asad Qaiser on Wednesday wrote letters to interim Prime Minister Imran Khan and Leader of the Opposition Shehbaz Sharif regarding the formation of a parliamentary committee for the appointment of a caretaker prime minister.

The speaker, in the letters written under the powers assigned to him under Article 224A-1 of the Constitution, sought the names of four members each from both the leaders. Earlier this week, President Arif Alvi had sent letters to PM Imran Khan and Shehbaz Sharif to seek suggestions for the appointment of a caretaker prime minister. However, both the leaders failed to reach a consensus.