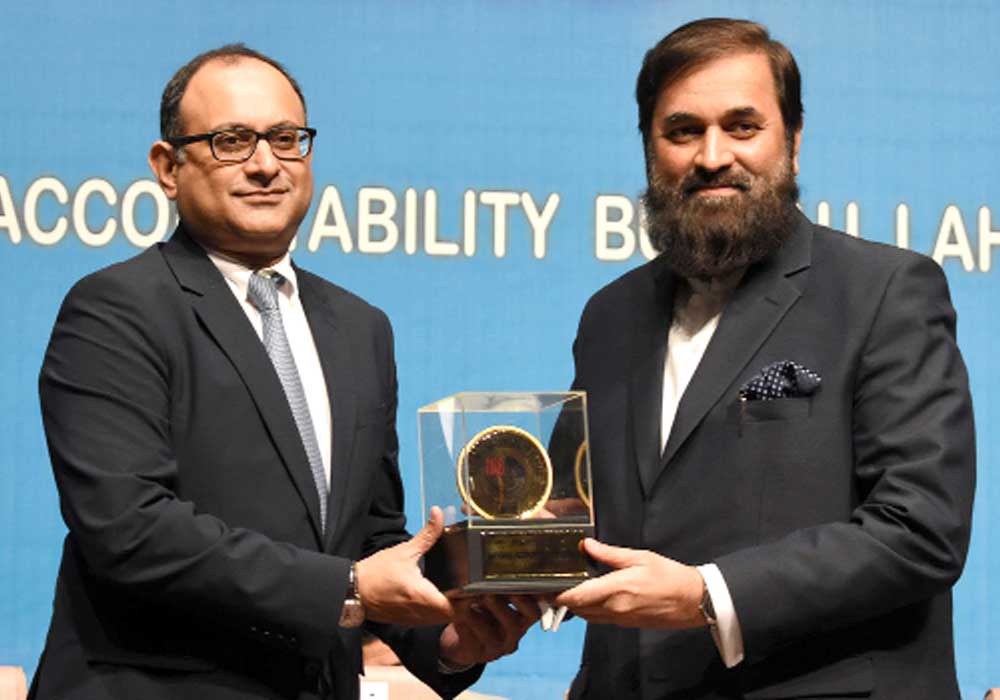 In his welcome address, NAB Lahore Director General Ali Sarfraz Hussain maintained that every year on Dec 9, International Anti-Corruption Day is observed. Numerous events are held to mark this auspicious day so that multiple stakeholders of society could be assembled at a platform to strengthen the commitment to put up joint resistance against corruption, he added. Sarfraz said that NAB’s core mission was to bring institutional reforms to make the bureau a more credible, effective and dynamic anti-corruption organization. He added that NAB has played a vital role in Pakistan’s delisting from FATF’s grey list.

While talking about the ill effects of corruption on the state economy, Ali Sarfraz said that corruption casts a negative impact on the economic state of any country. Highlighting NAB’s proactive policy to counter corruption, the DG NAB stated that the bureau adopts a three-pronged strategy comprising awareness, prevention and enforcement which helps to identify, investigate and convict white-collar criminals. 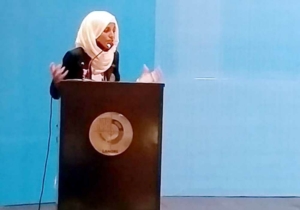 Furthermore, he added, NAB also spreads awareness among the general public about financial misappropriations and fraud and issues expert opinions for adopting preventive measures to avoid embezzlement. The governor of Punjab expressed his thoughts by saying that International Anti-Corruption Day is being commemorated “to refresh our commitment to displaying an unmatched resistance to the menace of corruption.” He added that corruption destroys a society, and corrupt elements snub the rights of others. He also advised that nature has its defined rules that superficial success is temporary, whereas eternal success is the true one to have. He further mentioned that a society where despair prevails, can’t flourish.

He expressed that every developed state is struggling to raise its generation in a transparent and peaceful atmosphere. Talking about Transparency International (TI), he termed that TI is a prestigious institution that has not termed any state corruption-free “but we have to work for making Pakistan a corruption-free country.” He expressed that corruption has a trickling-down effect from rulers towards the masses.

The governor advised NAB officers for being selective in the process of initiating a case by observing merit and strengthening the repute of the bureau. He stressed the joint and collective efforts of all anti-corruption bodies. 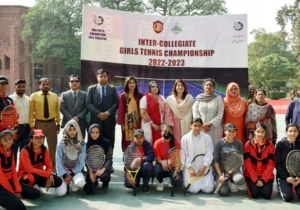