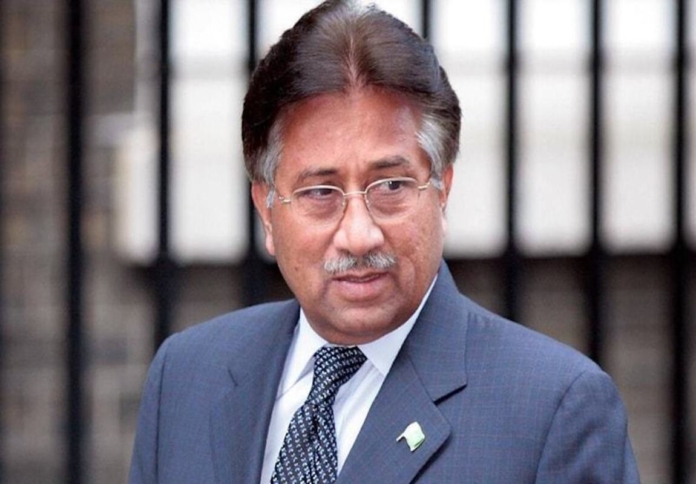 During the hearing of contempt petition against National Accountability Bureau’s (NAB) chief, the Islamabad High Court (IHC) on Monday instructed the Bureau to conclude its inquiry pertaining to assets of former president Gen (r) Pervaiz Musharraf and disposed of a petition.

NAB, in its comments submitted to the court, stated that it had gathered record of the assets and bank accounts of Pervaiz Musharraf and his family. The Bureau said it had identified his two properties and bank accounts abroad. It had written a mutual legal assistance (MLA) request to get further details of Musharraf’s assets abroad and its response was still awaited.

NAB said it had launched an inquiry against the former president in March 2018 in light of the court’s directions. Pervaiz Musharraf was given a questionnaire regarding the matter. In his answer, the former president had said that he suffered from multiple diseases, it added. The Bureau said that its chairman had committed no contempt of court and prayed the bench to turn down the petition.

It said further action would be taken once the MLA’s reply was received from abroad. To a court query, the NAB prosecutor said his department would conclude its inquiry within one month and submit its report. He said the inquiry of 29 properties of Pervaiz Musharraf was underway. The chief justice remarked that NAB should dispel the impression that only the elected representatives were accountable. Musharraf was also a public office holder, he added.

NAB adopted the stance that many times it did not get answers of its MLAs from abroad. The chief justice observed that the court could not interfere in the investigations of NAB. He, however, said it was a test case for NAB to restore the public trust in it. The court disposed of the case with above instructions.

Separately, IHC on Monday reserved its judgment on the acquittal plea of former director general of NAB Subha Sadiq in a graft reference. A two-judge bench comprising Chief Justice Athar Minallah and Justice Sardar Ijaz Ishaq Khan reserved the decision after listening arguments from both sides. A trial court had dismissed the acquittal plea and Subha Sadiq had challenged the decision before IHC.