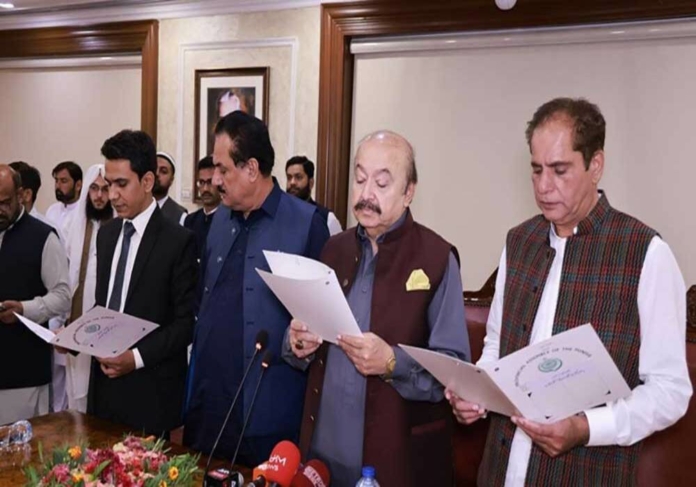 He said Punjab Assembly Press Gallery Committee has an important role for dissemination of Assembly proceedings to the general public. He said that Assembly secretariat was incomplete without Press Gallery. He said that the importance of journalism cannot be denied for development in any country and journalists’ role is important for promotion of democracy in the country. He expressed hope that newly elected committee would play its due role for promotion of stability and harmony. He said that journalists played a role of bridge between public representatives and general public.

Speaking on the occasion, Sibtain Khan said that the constructive criticism is always a guideline for both the treasury and opposition benches. “I strongly believe in press freedom and there is also a responsibility that journalists shouldn’t file any news without proper research,” Speaker said. He further added that freedom of press and rights of journalists would be ensured and entry of journalists in Assembly Secretariat will also be restored. Speaker will also hold a meeting with both the President and Secretary of Press Gallery on Monday to address the issues faced by the journalists.