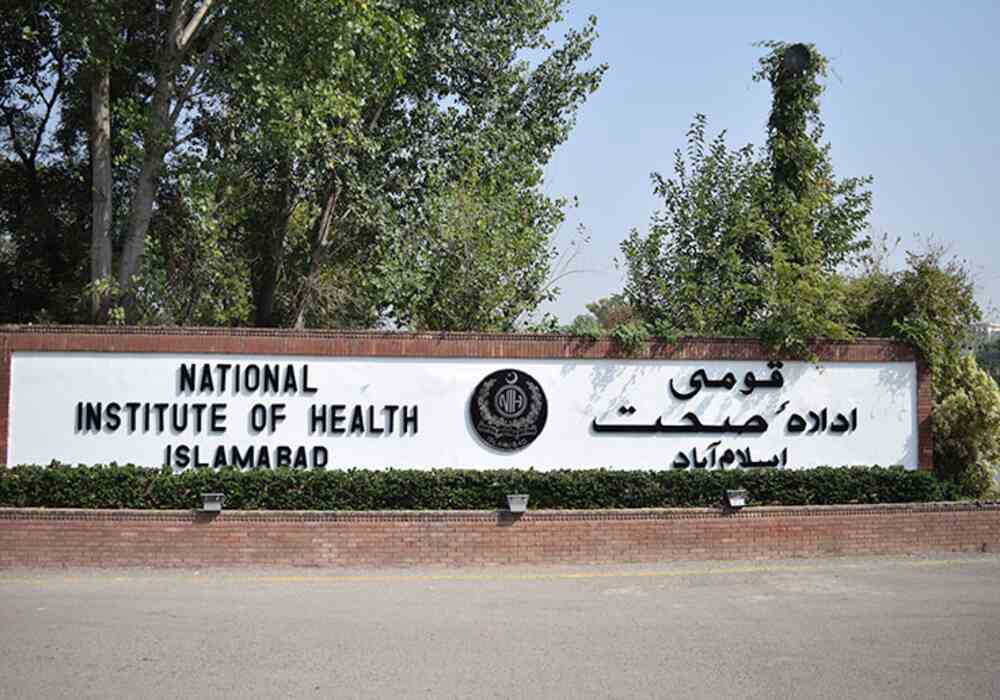 The National Institute of Health (NIH) has barred laboratories across the country from conducting unconfirmed typhoid fever tests.

The guidelines issued by NIH Islamabad have stated that ‘Vidal’ and ‘Typhidot’ tests should not be done to confirm typhoid fever.

NIH has said that outbreaks of typhoid fever were being reported from different parts of the country, especially in flooded areas, some laboratories and hospitals in flooded areas were still doing these tests.

A certified test to confirm typhoid fever was only a blood culture and that should be done, NIH said.

Following the directive of the NIH, the Sindh Health Care Commission has also banned laboratories and hospitals across the province from conducting Vidal and Typhidot tests. In a letter written by the Sindh Health Care Commission, it has been said that action will be taken against laboratories and hospitals conducting unverified tests.

In addition, the Islamabad Health Care Regulatory Authority and other agencies have also banned the use of Vidal and Typhidot tests.

Infectious disease experts have said that Vidal and Typhidot tests could result in a misdiagnosis of typhoid fever and often due to viral fever and misdiagnosis of people suffering from malaria they were given antibiotics which was the wrong treatment.