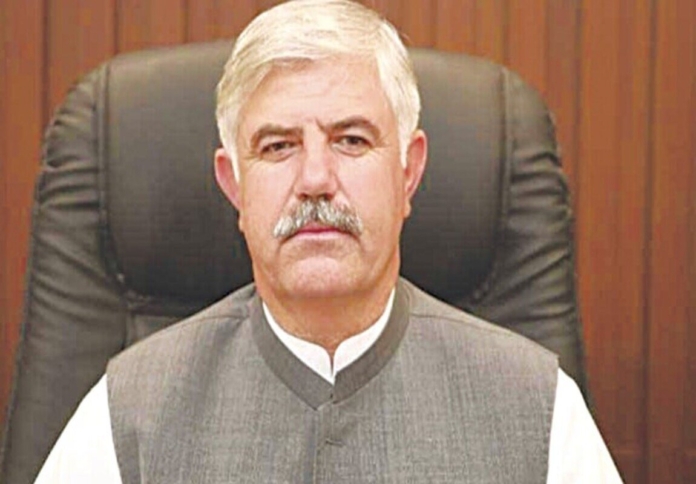 Khyber Pakhtunkhwa Chief Minister Mehmood Khan Friday said that there will be no compromise on peace in the province.

He was addressing a public gathering in the Lalko area of Matta tehsil of Swat, which has reportedly witnessed a rise in terror incidents in the recent past.

However, the chief minister said that “peace has been restored”. “My presence here reflects that there is peace in Swat. I invite tourists from all over Pakistan to visit the scenic valley. The journey of tourism and development will continue,” he said while addressing the media representatives.

Moreover, the chief minister said that he had not given extortion money to anyone nor has anyone asked for it.

The remarks came a day after the provincial top cop said that there is no presence of TTP in Swat. He also brushed aside the impression that the recent attack on a school van in Swat was an act of terror.

During the visit, the chief minister was briefed on the law and order situation.

“I want to make it clear that there will be no compromise on peace. I was criticized that I did not come to Swat and did not speak about unrest. I am answerable to my people only and today I am addressing them.

“Around 7,000 security personnel and 80,000 Pakistanis were martyred in the war against terrorism. We will not allow anyone to politicize peace. Calls for extortion from Afghanistan are a failure of the central government.”

He alleged that the public order took a hit as soon as the “imported government” came into power. “Our share in the budget was also stopped,” he complained.

Later, the chief minister presided over a high-level meeting on law and order.

On the occasion, the IG and the Malakand DIG gave a detailed briefing to Chief Minister Mehmood Khan on the law and order situation. During the meeting, the chief minster ordered strict action against those challenging the writ of the state. 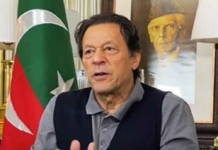 Imran hopes new establishment will distance itself from ‘Bajwa’s policy’ 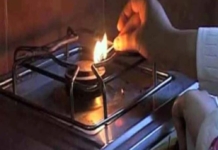