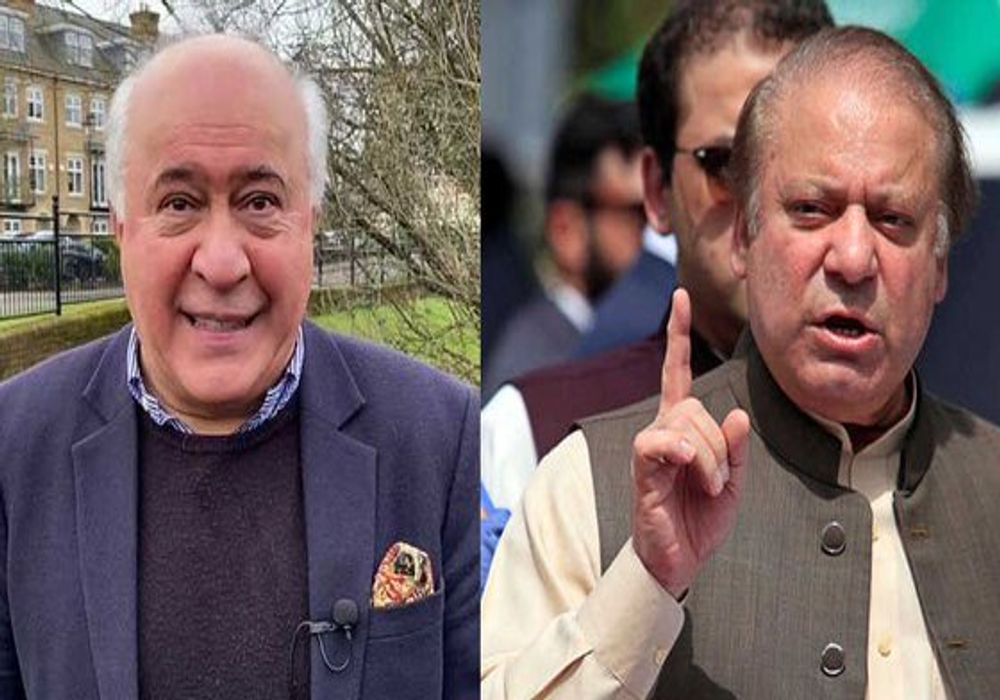 Assets recovery firm Broadsheet’s Chief Executive Officer Kaveh Moussavi has issued an apology to former prime minister Nawaz Sharif for partaking in a “witch hunt” against him along with withdrawing corruption allegations against him.

In an interview with a local news outlet, the Broadsheet CEO said he was apologizing to Nawaz Sharif to make things clear, adding that he did not find an ‘iota of evidence’ and ‘not one rupee’ of corruption during Broadsheet’s forensic investigation.

Moussavi said, “We found a lot of plundered wealth but not one rupee relating to Nawaz Sharif or any member of his family. Not one rupee, I can categorically say that after virtually 21 years of investigations. If anybody tells you otherwise, they are lying to you.”

Kaveh Moussavi has had extensive dealing with the National Accountability Bureau (NAB) and said he was certain that the cases against Nawaz Sharif were made on political grounds.

During the previous year, Kaveh Moussavi won over $30 million from the government of Pakistan at London High Court after judge Sir Anthony ruled in favor of Moussavi.

Kaveh Moussavi has previously served as the International Court of Arbitration’s International Arbitrator. Broadsheet signed a contract with Pervez Musharraf’s government in 1999 to seek out the money that was allegedly stolen by Nawaz Sharif, Benazir Bhutto and hundreds of Pakistanis from civil, political, business to military backgrounds.