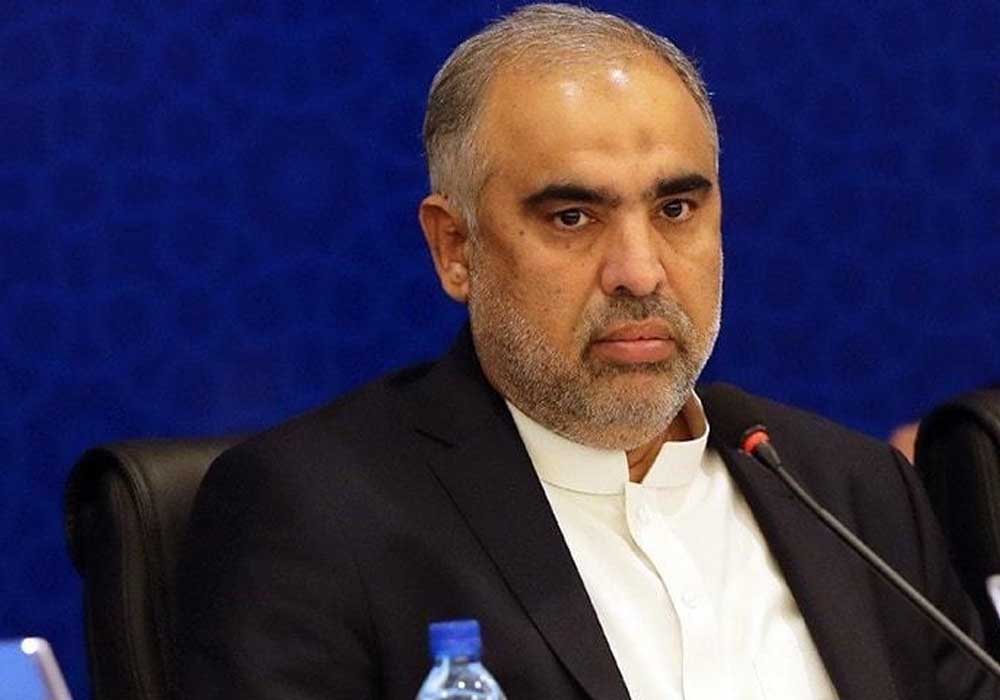 Former National Assembly Speaker Asad Qaiser responded to PTI Chairman Imran Khan’s announcement to dissolve the assembly by stating that his party will not take an emotional decision.

According to the former speaker, every choice and decision would be made at the right time.

PTI leader Shafqat Mehmood said that the decision to dissolve the assembly has been made and is currently undergoing consultation with the parliamentary committee.

Former minister Hamad Azhar said that the core committee has given all the powers to Imran Khan in this matter, however, the date of dissolution of the assemblies is yet to be announced.

PTI Vice Chairman Shah Mehmood Qureshi said that the central leadership of the party has approved the decision of Imran Khan on the issue of dissolving the assemblies.

He said that Chief Minister KP is willing to dissolve the provincial assembly.

Khurram has said that the resignations will be submitted by Haleem Adil Sheikh, opposition leader in Sindh, upon directions of Imran Khan.

So far four MPAs of the Khyber Pakhtunkhwa Assembly have sent their resignations.

In this regard, PTI KP South Region Women’s Wing President and Member of Provincial Assembly Asiya Saleh Khattak also announced her resignation and issued a message to the chairman.