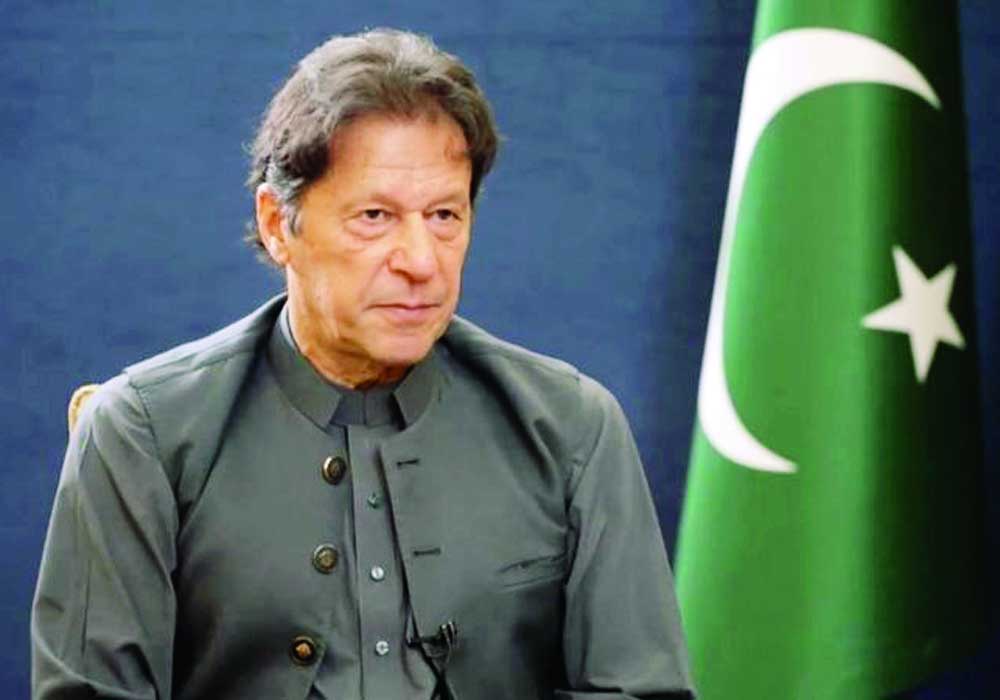 Pakistan Tehreek-e-Insaf (PTI) Chairman Imran Khan has said that he has no relations with the new Army Chief General Asim Munir.

In an interview with the British broadcasting agency, Imran Khan said, “Till now which political leader has toppled his government? We have toppled two of our governments for clean and transparent elections.”

Khan added that the government will be forced to hold elections in April.

He said that the present government has flouted the supremacy of law, put itself above the law, and waived all the thefts.

Khan added that these were the cases against them that were made in their tenures, Shahbaz, Nawaz, Zardari, and Maryam have all survived and they aim to end their cases.

He said that the present government has come not through elections but through auctions.

“Prime Minister Shahbaz Sharif’s government has come through horse-trading, people were bought by giving Rs 20-25 crore, General Bajwa helped him to sit on us and he ended corruption cases worth Rs 1100 billion,” PTI leader claimed.

The PTI chairman said that the establishment insisted that Pervaiz Elahi should become the chief minister for the PML-N, but Pervaiz Elahi had pledged loyalty to us and we had to return the loyalty, now he will merge with the PTI and become part of our party.