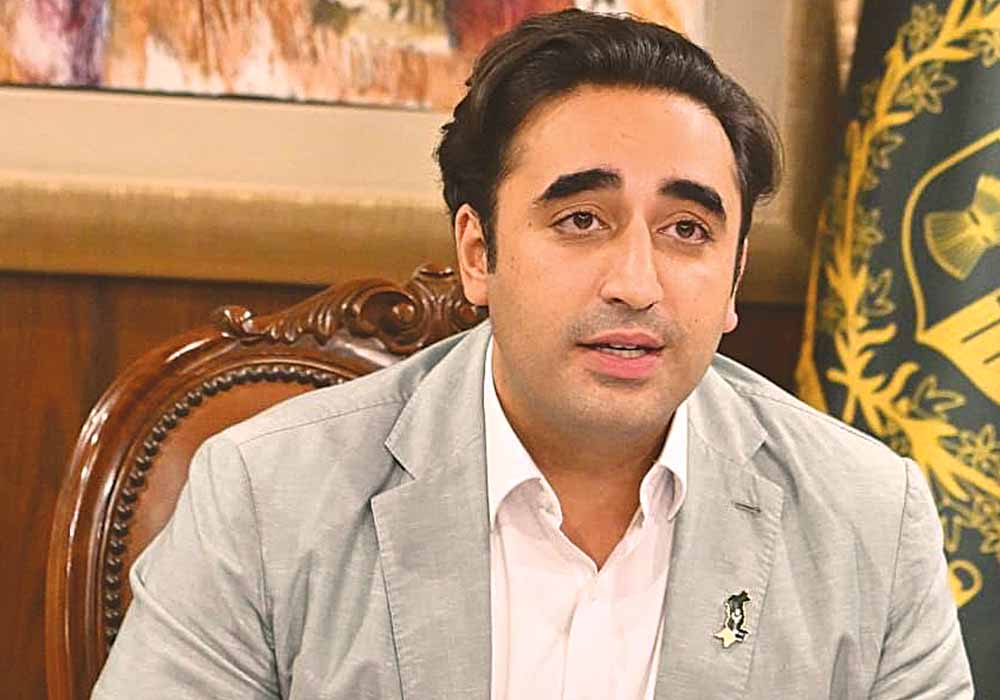 Foreign Minister Bilawal Bhutto Zardari has said that no country can deal with challenges alone; it needs cooperation to deal with the challenges.

Addressing a session on security and coordination during the World Economic Forum in Davos, Foreign Minister Bilawal Bhutto Zardari said that Asian countries, especially developing countries, are suffering due to the new world order the third world economy is under pressure.

Bilawal Bhutto Zardari said that due to the Russia-Ukraine conflict, gas prices increased all over the world.

“Due to the Russia-Ukraine war, the human conflict arose; there are many negative effects of the Russo-Ukraine War on the world,” said FM.

Bilawal Bhutto Zardari said that every disputed issue between the countries should be resolved following the UN resolution; positive thinking will have to be adopted to resolve disputes in the region.