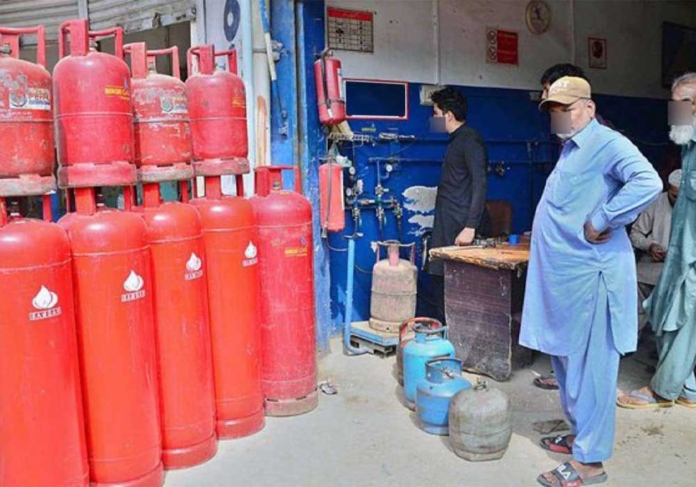 OGRA has increased the prices of LPG cylinders. A notification has also been issued for increased new prices. The new prices will be applicable for the month of November.

While on the other side, the gas shortfall is going to cause difficulties for Pakistanis as the shortfall has been expected to reach the highest level during this winter.

According to reports, Sui Northern Gas Pipelines Limited (SNGPL) is having a gas supply of 17 million cubics whereas the demand has exceeded 25 million cubics. The demand for gas is expected to increase further in the coming days due to the approaching winter.

The government has also been informed of the gas shortage but the expensive RLNG has limited from placing orders.