Oil consumption declined 19% in first half of FY23

Government to collect Rs231 billion in first half of fiscal year under PDL, Insight Research Report 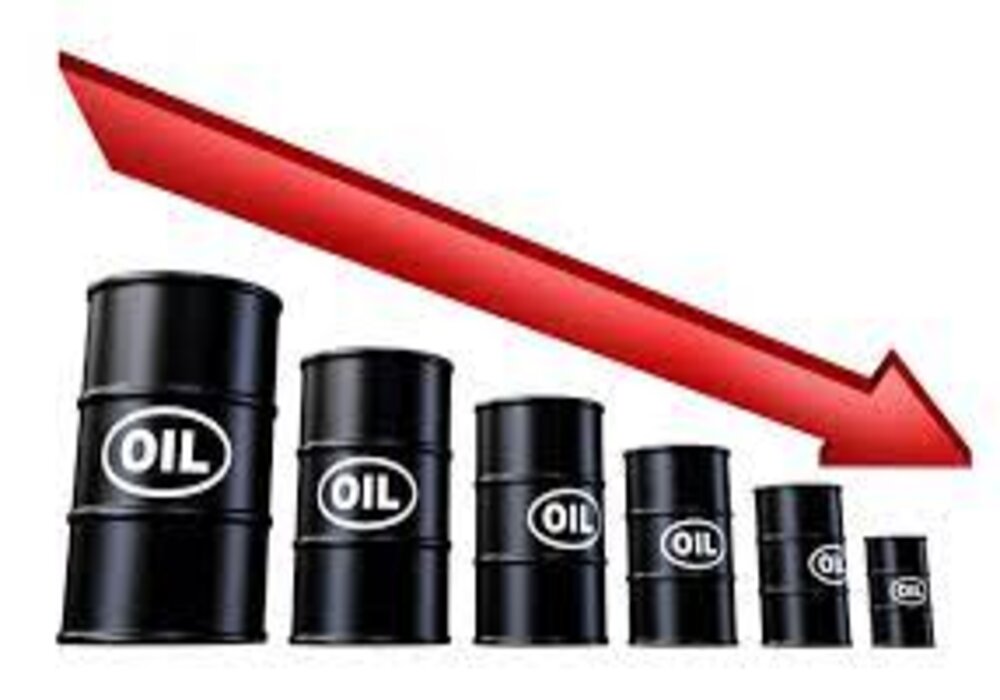 Oil consumption declined by 11 percent on a year-on-year basis in December and 19 percent in the first half of FY23 while demand for diesel, petrol and furnace oil remained under pressure due to high prices and a fall in vehicle sales during the slowdown in overall economic activity.

On a monthly basis sales of furnace oil fell by 10 percent, diesel by 22 percent and petrol by 8 percent in December 2022 while sales of these products fell by 3, 15 and 11 percent on an annual basis.

During July-December, total oil sales stood at 9 million tons of which furnace oil consumption fell by 24 percent, diesel by 23 percent and petrol by 15 percent to 1.447 million tons, 3.363 million tons and 3.835 million tons respectively.

The Insight Research Report attributed the decline in diesel sales to the arrival of smuggled Iranian diesel while the demand for furnace oil decreased due to less use for power generation.

The government is expected to collect Rs231 billion in the first half of the fiscal year 2023 under the petroleum development levy (PDL), the report said.