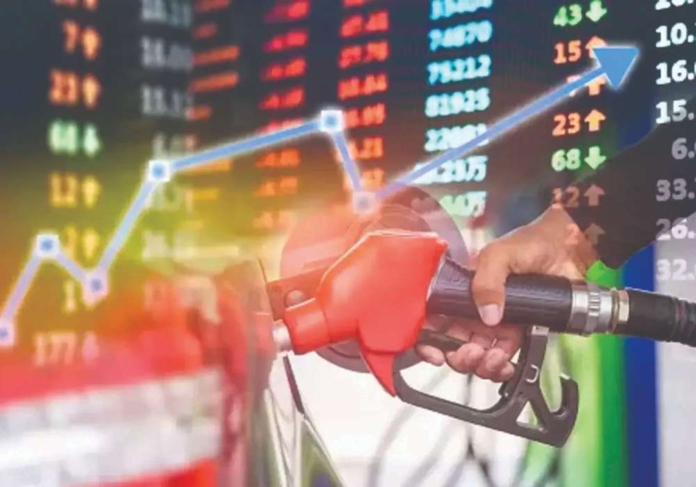 After rising by more than $3 the previous day, oil prices declined on Thursday as fears about the deteriorating economic outlook and a strong dollar limited demand from customers using foreign currencies.

Both benchmarks had rallied in the previous two days following this week’s nine-month lows when a momentary dip in the dollar index and a significantly bigger decrease in US gasoline inventories stoked expectations of a resurgence in consumer demand.

According to Goldman Sachs, disappointments in global supplies have reinforced a long-term bullish outlook. It has also cited that weak demand and a stronger US dollar has been expected, cutting its forecast for oil prices in 2023.

Beijing’s zero-Covid rules have prompted residents to stay at home bringing the week-long travel holiday to the lowest level. China is the biggest importer of crude oil in the world.

Chinese GDP forecast has been lowered to 4.6 percent from the initial estimate of 5 percent by Citi economists. The analysts have said that the weak property sector and strict zero-Covid measures have continued to impact growth perspectives.

A new round of sanctions against Russia has been announced by the European Union. The sanctions have included strict trade restrictions, individual blacklisting and an oil price cap for third countries. However, implementation would require that the bloc’s 27 member countries overcome their differences.