Orders to cut off utilitiesâ€™ supply to Nasla Tower issued 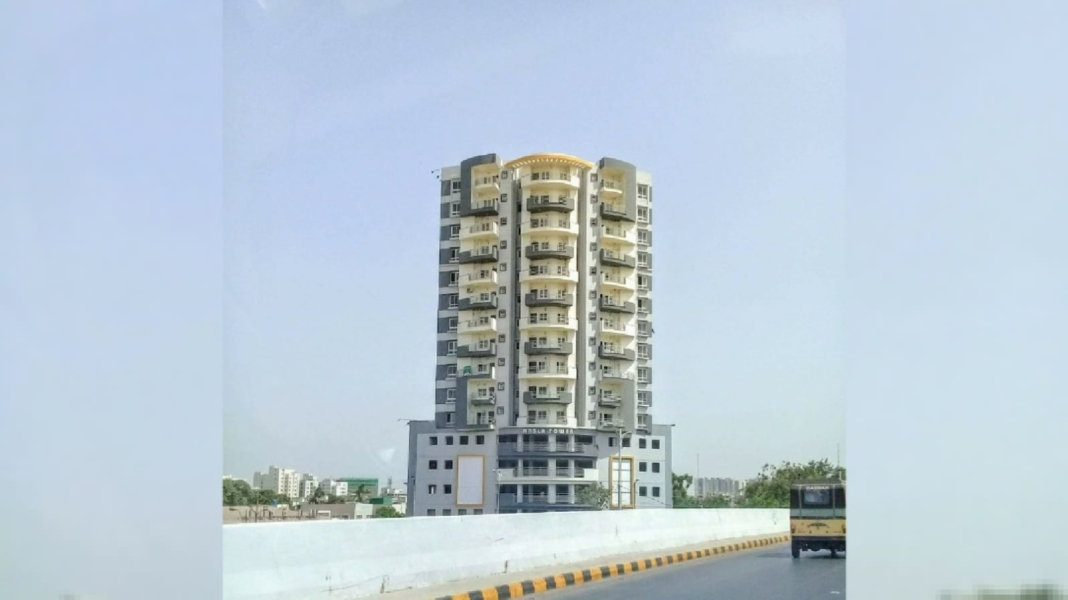 The assistant commissioner of Karachi East Sub-division Ferozabad has ordered that supply of utilities be cut off to Nasla Tower before October 27, so that further action could be taken towards the illegal constructionâ€™s demolition as per a Supreme Court order.

In a letter posted by journalist Nadia Mirza on Twitter, the AC on Monday addressed K-electric, Sui Southern Gas Company and Karachi Water and Sewerage board to stop supply of electricity, gas, and water respectively to Nasla Towers before Wednesday. The AC said that the demolition orders for the 15-storey residential building would be carried out affirmatively as per SCâ€™s orders.

The same day, a three-judge bench of the SC that was headed by Chief Justice of Pakistan Gulzar Ahmed, ordered the Karachi commissioner to raze Nasla Towers to the ground through â€˜controlled blastingâ€™ within a week. The SC also required a report to be submitted once the demolition was completed.

On June 16, the SC demanded that Nasla Towers be demolished as the housing unit was an illegal construction taking up space meant for a service road. The apex court ordered the removal of all occupants with haste and on Monday gave a final date of October 27 to the city commissioner to follow through with action.

The SC on June 19 also ordered the complexâ€™s builders to reimburse money taken from residents and reiterated the same in the courtâ€™s Monday hearing. The builderâ€™s submitted a review petition, which was dismissed by the apex court last month.