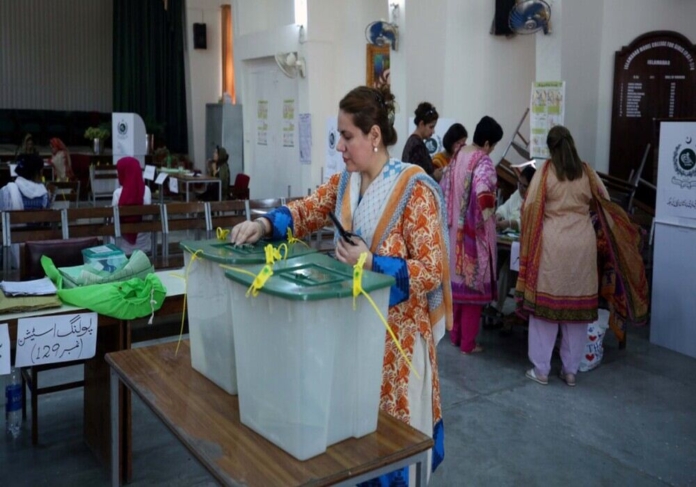 More than 12 million women will not be able to cast their vote in the upcoming local bodies elections and general elections 2023.

According to sources in the Election Commission of Pakistan (ECP), around 119 million of Pakistanis had got themselves registered on the electoral rolls but there was a big gap between the number of men and women voters.

Analysts believe the insurgency in the tribal belt in the north west, and the separatist movement in Balochistan, also hindered the process of voter registration. Political observers have feared that if the Taliban insurgency was renewed, it would scupper the chances of registering women as voters and millions of females would be deprived of their fundamental right.