‘Over 3m children at risk of waterborne diseases’ 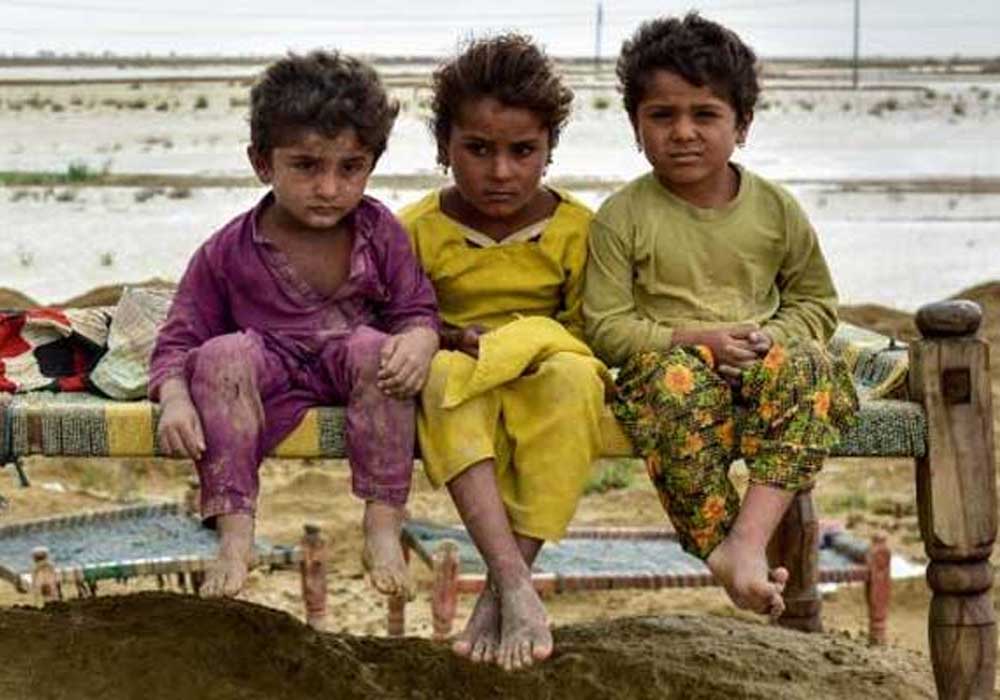 Stressing the need for humanitarian aid, the United Nations Children’s Fund (UNICEF) has warned that over three million children were at increased risk of waterborne diseases, drowning and malnutrition due to the ongoing devastating floods in Pakistan.

In a statement, UNICEF said that it was working with the government and non-government partners to respond to the urgent needs of children and families in affected areas.

Over 1,100 people including over 350 children have lost their lives, and a further 1,600 have been injured in the flood-related incidents, the UNICEF noted. Some major rivers have breached their banks and dams overflowed, destroying homes, farms and critical infrastructure including roads, bridges, schools, hospitals and public health facilities. Abdullah Fadil, the UNICEF representative in Pakistan, said, “When disasters hit, children are always among the most vulnerable. These floods have already taken a devastating toll on children and families, and the situation could become even worse.”

Meanwhile, the World Health Organisation (WHO) has warned of a brewing health crisis, reporting that at least 888 health facilities have been damaged in rain-induced floods.