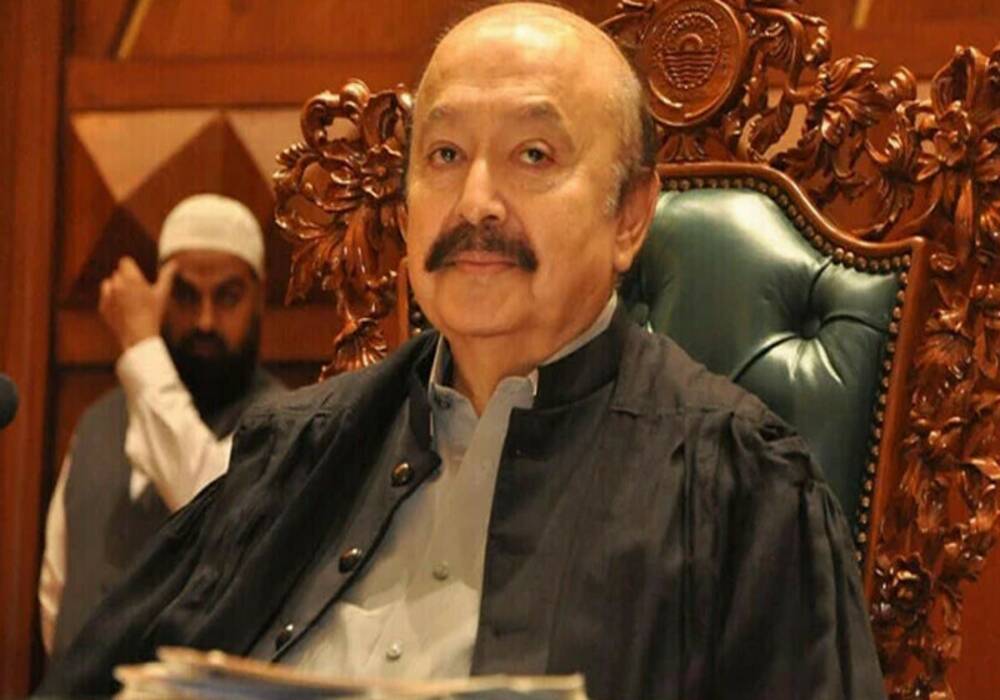 According to the notification by the assembly secretariat, the speaker has issued orders under the powers vested in him under Rule 25(b) of the Rules of Procedure of the Provincial Assembly of the Punjab 1997.

He also dares Pakistan Muslim League Nawaz (PML-N) leaders to table a no-confidence motion in the provincial assembly. The Punjab Assembly speaker added that it was not possible to gather all 187 members in 18 hours.

Separately, Pakistan Tehreek-e-Insaf (PTI) leader Chaudhry Fawad Hussain Saturday said that the party leadership has decided that Punjab Chief Minister Chaudhry Parvez Elahi will take a vote of confidence and soon a delegation would meet the PML-Q leader to fix a date in this respect.

Addressing the media outside former prime minister Imran Khan’s residence in Lahore’s Zaman Park, he said that the decision was made after Imran called a meeting of the senior leadership of the PTI in.

Fawad said that the Lahore High Court (LHC) had said that “we can take a vote of confidence whenever we like”.

Talking about a recent meeting between PM Shehbaz Sharif and PML-Q chief Chaudhry Shujaat Hussain, he said that there will be no gain for opponents from such meetings.

Lashing out at Foreign Minister Bilawal Bhutto Zardari for “destroying” Pakistan’s foreign policy, Fawad said that the cabinet is only focusing on foreign visits and elimination of their corruption cases.