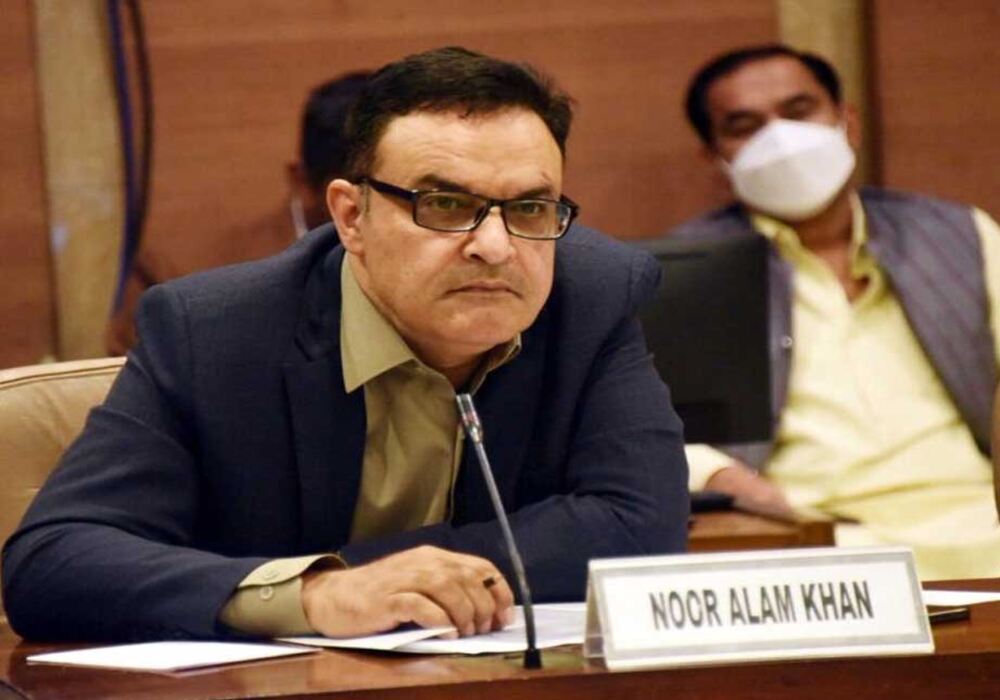 The Public Accounts Committee (PAC) of Parliament has expressed concern on Tuesday about terrorists entering sensitive areas of Islamabad while posing as beggars. PAC ordered the Police Chief of the federal capital to launch a crackdown on them as well as compile a database of unauthorized individuals entering its Red Zone.

In addition, the PAC suggested that the lease between AKD Securities and the Railways be terminated due to the company’s 18-year payment default and blacklisting. In a meeting led by PAC Chairman Noor Alam Khan, the committee went through the Pakistan Railways’ audit report for the 2019–20 fiscal year.

According to the audit officials, AKD Securities purchased 10,207 square kilometres in Karachi on a 99-year lease from the Railways in 2014. They said that the annual lease price for the land was set at Rs560,000. Karachi Development Authority controlled the land under the terms of the lease.

PAC suggested that the lease be immediately terminated, the property be reclaimed, and AKD Securities be put on the do-not-contact list.

Noor Alam stated that no matter how much power someone had but they could not use it to the detriment of others.

IGP Islamabad Akbar Nasir Khan showed up at the PAC’s request. Noor questioned him if he was aware of the peril the nation was facing. He was instructed by the PAC head to assess the security protocols for the Parliament Lodges and MNA Hostel.

The committee noted that there was a threat of terrorism in the parking lot of a five-star hotel in the capital. PAC instructed the Police Chief to close the parking lot and accumulate information on everyone who frequently visited the Red Zone buildings.

PAC also ordered not to stop traffic lights for VVIP movements and to tighten down on beggars since they may be terrorists hiding in plain sight.

PAC also voiced its worry about allegations that Railway employees had harassed members of the committee. Chairman PAC said that the committee had received a complaint of a government official pressuring a merchant into giving him a bribe from the Railways Peshawar Circle.

Sheikh Rohail Asghar, a committee member, bemoaned the arrogant behaviour of railroad executives. The general manager of Railways, he said, did not even answer his phone.

The PAC head reminded the Railways employees that they were public servants and had a responsibility to answer a lawmaker’s demand since they were the voice of the people.