Pakistan to call US ambassador for official demarche 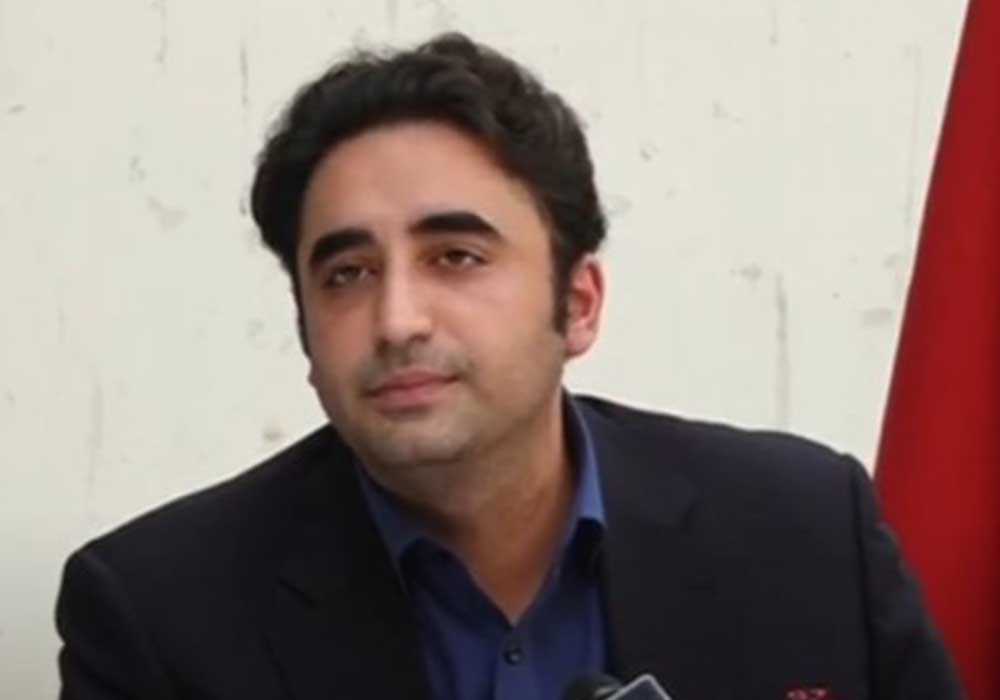 Foreign Minister Bilawal Bhutto Zardari has said that the US ambassador has been called into the foreign office over the statement of US president; further adding that the statement was strange.

Speaking to the media in Karachi he said that he has spoken to Prime Minister Shehbaz Sharif over the statement of US President Biden.

He said that Pakistan’s nuclear assets are safe and demarche will be issued to US ambassador.

Bilawal said that if any question could be raised about the nuclear assets of any country that should be India.

He also said that US President has made the statement in an unofficial conversation. “Neither he was addressing the nation nor was it any interview,” he added.

Foreign Minister said that Pakistan being a responsible nation knows how to defend its nuclear assets; further adding that our nuclear program has been in safe hands.