Pakistan to observe day of mourning on passing of Queen Elizabeth: Marriyum Aurangzeb 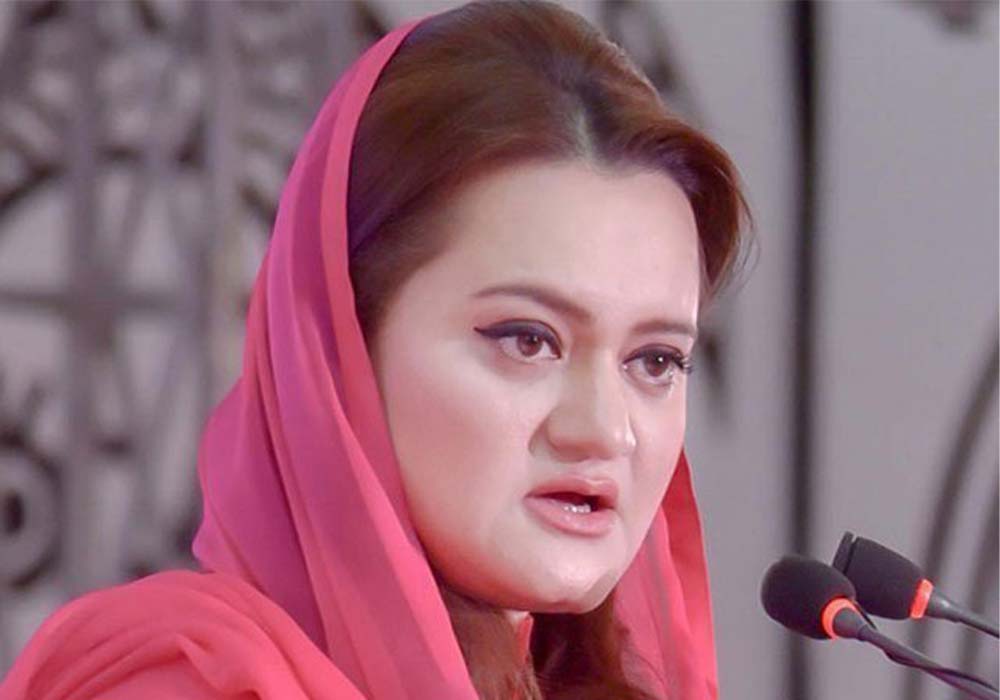 The Minister for Information and Broadcasting, Marriyum Aurangzeb, said that Pakistan would observe a day of mourning on Monday in honor of the passing of Queen Elizabeth.

On Sunday, Prime Minister Shehbaz Sharif approved a proposal of marking a day of mourning over the death of the Queen of the United Kingdom.

Marriyum Aurangzeb announced this decision in a press release. Monday, September 12, will be marked as a day of sorrow.

The cabinet division has been instructed to conduct any additional actions required for the proceedings after the Ministry of Foreign Affairs recommendation.

This decision came after the longest-reigning monarch of the United Kingdom passed away on Thursday at Balmoral Castle in Scotland.

The Queen, who succeeded her father King George VI to the throne in 1952, died at the age of 96.