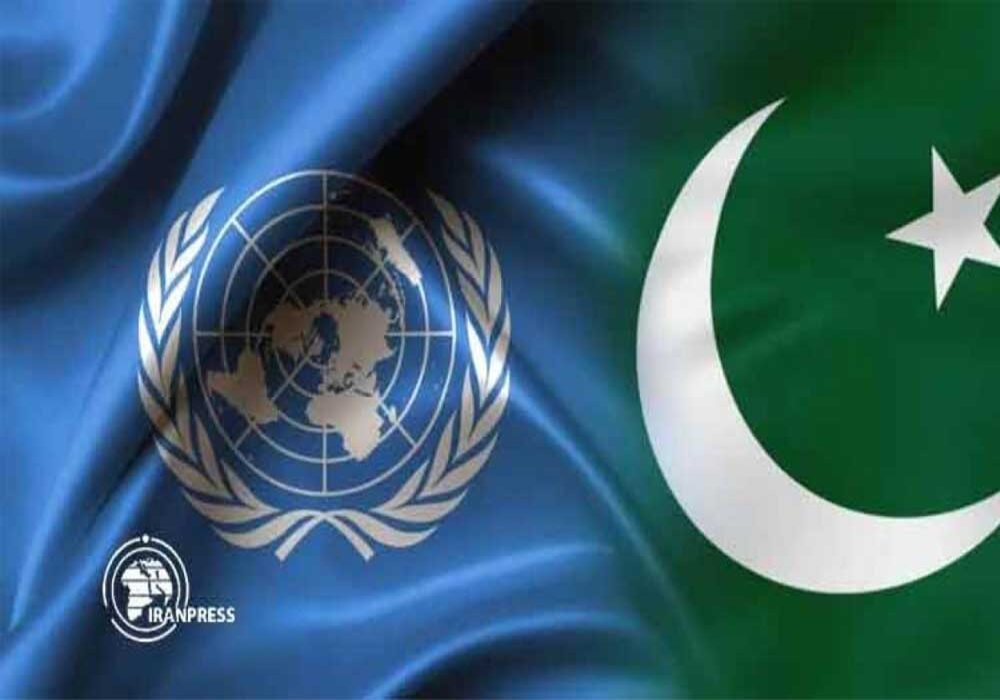 A UN assessment issued on Monday suggested that Pakistan will continue to be a lower-middle-income nation and would be susceptible to changes in energy costs.

Despite their economic growth, the study lists Bangladesh and India as lower-middle-income nations and calls on the whole South Asian area to cut back on energy use. Afghanistan is categorized as a low-income country, while Nepal is also included in this group.

According to UN research, the ongoing global economic crisis will make it more difficult to acquire suitable work in 2023 than it was in 2022.

South Asia has not been impacted by the conflict in Ukraine since it has limited relationships with Russia and the country. The rising global commodity prices brought on by the conflict, however, make it “extremely susceptible.”

The research asserts that South Asia’s susceptibility to energy imports has been highlighted by the recent high and variable energy costs and highlights “an obvious need to become less dependent on these imports.”

According to the UN labour agency, 208 million people would still be unemployed worldwide in 2023, a little increase from the current 207 million. According to the International Labor Organization’s (ILO) World Employment and Social Outlook Trends report, this equates to a global unemployment rate of 5.8% or 16 million people.

The research suggested that the current economic downturn “means that many people will have to take inferior quality positions, often at very low pay, and often with insufficient hours.”