No such ban in place for issuance of visas to Pakistani citizens, FO spokesperson and UAE Consul General 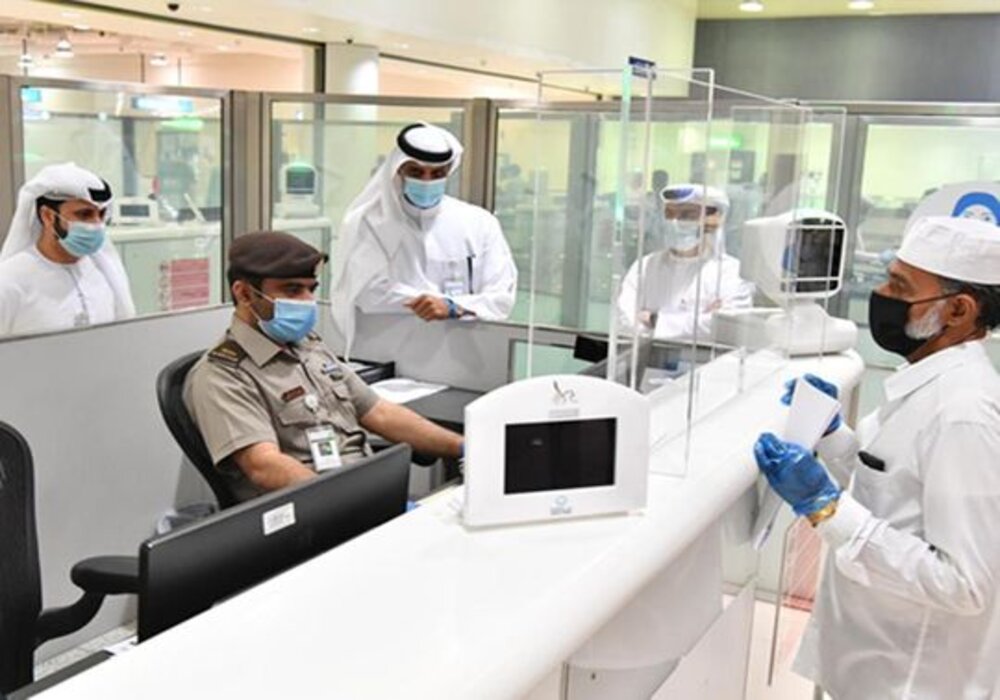 The granting of visas to Pakistanis living in particular cities has neither been prohibited nor placed on a blacklist by the United Arab Emirates (UAE), the Foreign Office has said on Monday.

The UAE also vehemently refuted accusations that it refused to provide visas to Pakistani nationals who resided in specific cities, branding it as fake news. According to Bakheet Ateeq Al Remeithi of the UAE Consulate General in Karachi, the UAE government had not put such a restriction in place.

The UAE Consul General said that there was no visa restriction imposed by the UAE government, Pakistani citizens could apply for UAE visits or any other visa without any discrimination and they were being given visas. He also said that in addition to Islamabad and Lahore he was also issuing visas to Pakistani brothers born or resident of these cities from the Karachi Consulate.

The Foreign Office spokesperson Mumtaz Zahra Baloch said they were aware of the reports. In response to inquiries from journalists about reports of apparent blacklisting or ban by the Emirates on the issuance of visas to Pakistani citizens belonging to specific cities, she said that she could confirm that no such ban was in place by UAE for the issuance of visas to Pakistani citizens.

There were rumours that several Pakistani cities were not eligible for visas from the UAE. The cities included in the rumours were:

Adnan Pracha, a specialist with the Pakistan Overseas Employment Promoters, was reported in reports saying that the agent mafia had transported Pakistani individuals to the UAE on a visit visa through deception and employment scams. He further said that after being rejected from jobs some were discovered begging and engaged in other activities.