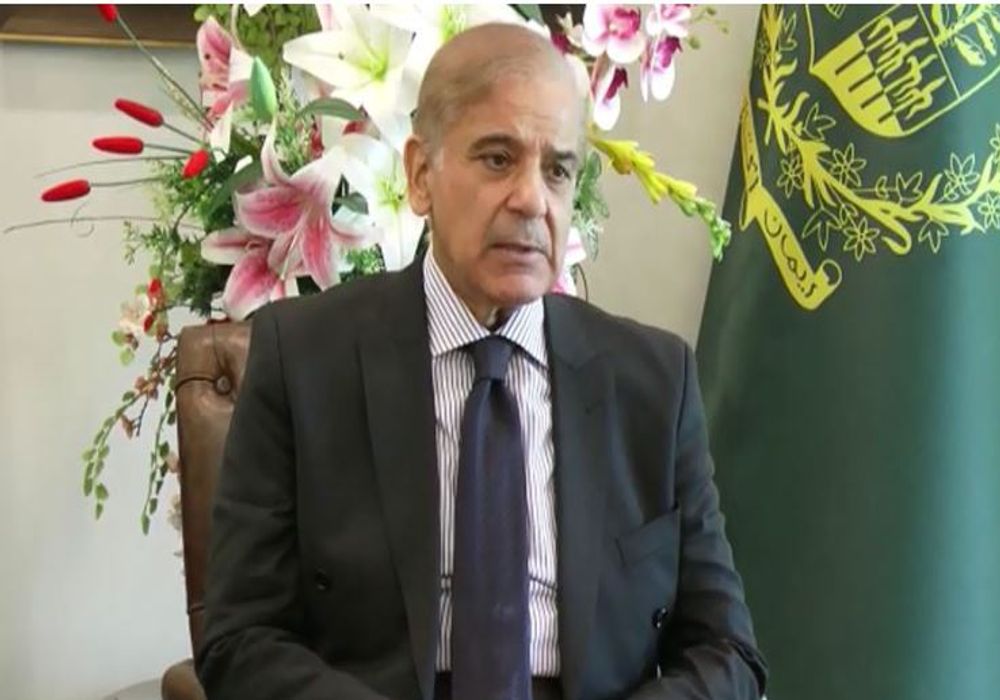 Prime Minister Shehbaz Sharif has emphasized the importance of ongoing high-level interactions between Pakistan and the European Union in order to further strengthen the developing bilateral partnership.

On Thursday, the premier said that Pakistan hoped for more substantial future cooperation between the two parties.

The prime minister met the recently appointed EU Ambassador to Pakistan Dr. Riina Kionka. He said Pakistan placed a great value on its bilateral ties with the EU’s member nations as well as its historical closeness and cooperation with them.

The prime minister expressed hope that the future trips to Pakistan by a group of EU lawmakers as well as the upcoming political and security consultations under the EU-Pakistan Strategic Engagement Plan would open the door to deeper bilateral collaboration.

He attributed the strengthening of the mutually advantageous trade links between Pakistan and the 27-member continental bloc to the present Generalized System of Preference (GSP)-Plus framework. He expressed optimism that Pakistan would be involved in the agreement after 2023.

During her time in Islamabad, Dr. Kionka thanked the prime minister for welcoming her and reaffirmed her commitment to working for further strengthening of relations between the EU and Pakistan.