Pakistani and Indonesian delegations in Israel on secret visit 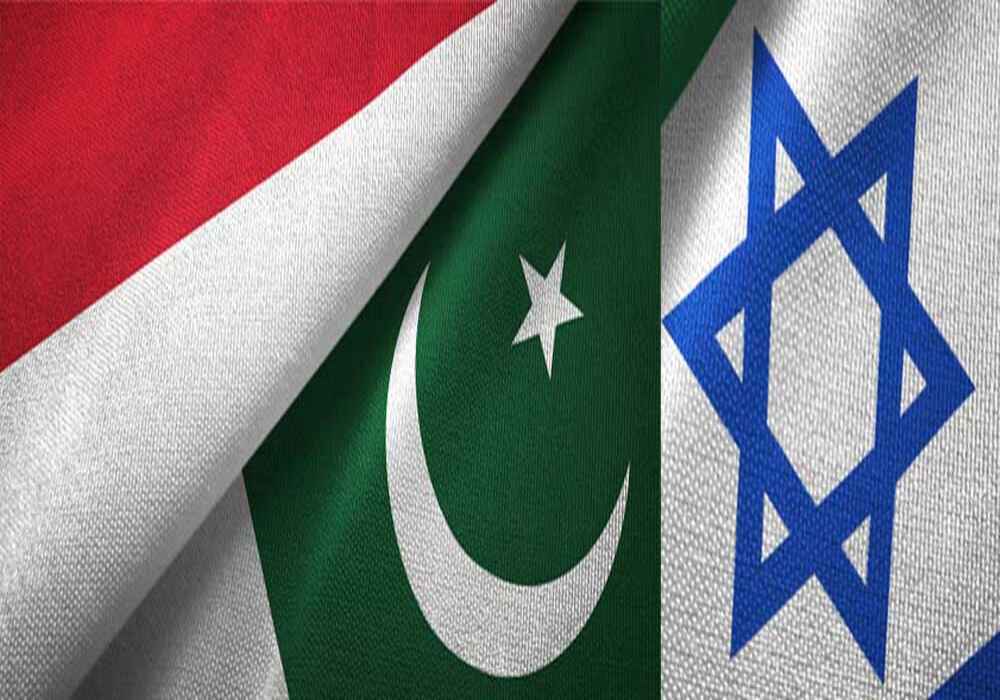 A senior official from Indonesia, and a delegation from Pakistan headed by a former senior minister, are currently on a secret visit to Israel.

According to international media reports, the delegation was led by a former development minister and Pakistan Cricket Board chairman Nasim Ashraf.

I24 has reported that the delegation includes nine people, including four who currently reside in Pakistan, five other well-known Americans who are also of Pakistani descent, and a British Pakistani imam.

In addition, the delegation also includes a journalist from a Karachi news outlet, according to I24.

A focus on water technologies was placed on the delegation’s visits to Israel, which also included topics such as geopolitics, history, religion, heritage, and technology.

There was a meeting between the group and Israeli President Isaac Herzog scheduled for Jerusalem later this week.

Israel and Pakistan do not have diplomatic ties. Jerusalem, however, took part in a major naval drill in the Red Sea earlier this year, coordinated by the US 5th Fleet, along with Pakistan and a number of other nations, including Saudi Arabia, Oman, Comoros, Djibouti, Somalia, and Yemen.

Pakistan is the only Muslim nation with an operational nuclear capability, and because of its shared border with Iran, Israel places special strategic significance on Pakistan.