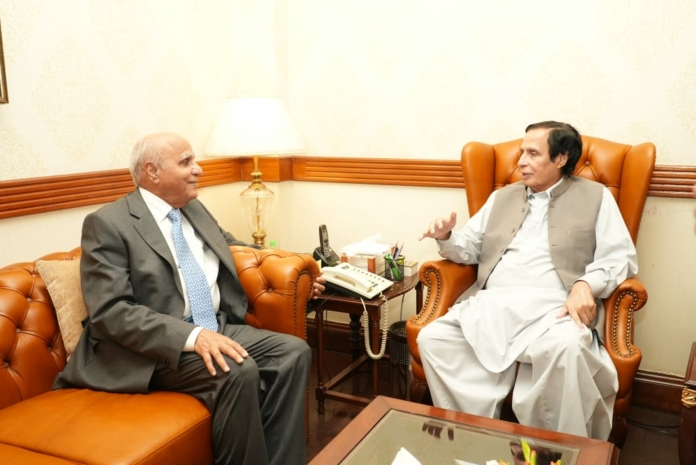 Elahi said that foreign and local investors were doing valuable work for the eradication of poverty and economic development. He said his government has made real investments in the province for the first time and an environment for safe and secure investment has been provided. He said Punjab is fertile land for investment.

Elahi also said that he is monitoring himself for the protection of foreign investment. He will not allow red tape in matters of investment and no one will be allowed to interfere in the affairs of overseas Pakistanis. He said that all the problems of investors are being solved under one roof.

In order to increase investment in real estate and facilitate the people, the property transfer fee has been reduced by 100% and this fee has been fixed at 1% throughout Punjab. With this initiative of ours, the government will get billions of rupees in revenue.