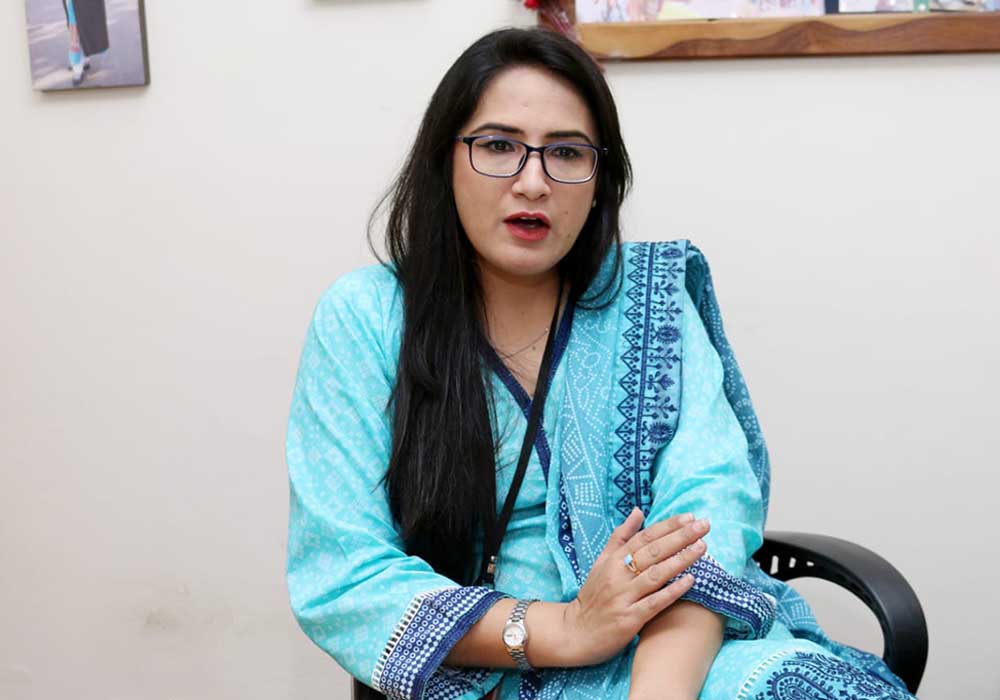 “Unless the women have grey hair, they are neither respected nor considered capable of holding a top position in Pakistan,” is the upshot of deep observation of Dr. Shehzadi Zamurrad Awan, an Associate Professor in Political Science, at Forman Christian College University.

Dr. Zamurrad, born and raised in Pakistan, has always focused on women and their status in the local society throughout her academic research. She is the only woman professor in Pakistan who has achieved a distinction by writing a research-based book titled “Women and Social Change in Pakistan” which was published by Cambridge Publishing Scholar in London.

In an exclusive talk with Minute Mirror, Dr. Zamurrad said that her book highlights the impact of education, media, legislation, executive measures, political process, and civil society on women’s placement in Pakistan. “This is a Pakistani lens,” said Professor Zamurrad while referring to the book which she claims is quite different from the previous work done on the role of women.

When asked how she sees women’s role in the local society, the professor responded that the latest figures and research work show that women’s overall participation went up a bit but still a lot of work is yet to be done if Pakistan really wants to progress. She believed that misinterpretation of religion and cultural hurdles are the main reasons behind the failures of women.

“I wonder as to why women despite getting an education still cannot get jobs of their choice and cannot even move freely in this society,” she regretted, pointing out that there is not even a single shop being run by a woman. “Are these women free? If they go to the bazaars, they think they are free but the reality is that they are not,” said Dr. Zamurrad.

She believed, “the women in Pakistan are trapped in unseen chains. These are the women who are asked to drive scooties but when they come to the roads, they are hounded with all kinds of slogans and disapproval, and are followed by men which cause them huge embarrassment.”

In her view, the solution to bring women to mainstream life is only education and equal opportunities for employment. “What is the solution? The solution is that educate them, give them employment and let them go freely everywhere, so the men could become familiar of their excessive presence,” she contended, hoping that it was the way out to root out injustice and discrimination against the women.

She further said, “Pakistani society has been always focused on training women in relations and even in society. It’s time that we make our men our focus of training as women could only feel secure and empowered when men are capable of giving them due respect and acknowledgement of their contribution, as mothers, sisters, daughters and even as wives. “Let’s not compete with each other in terms of defined roles and duties but become partners and friends to nurture the future,” she added.