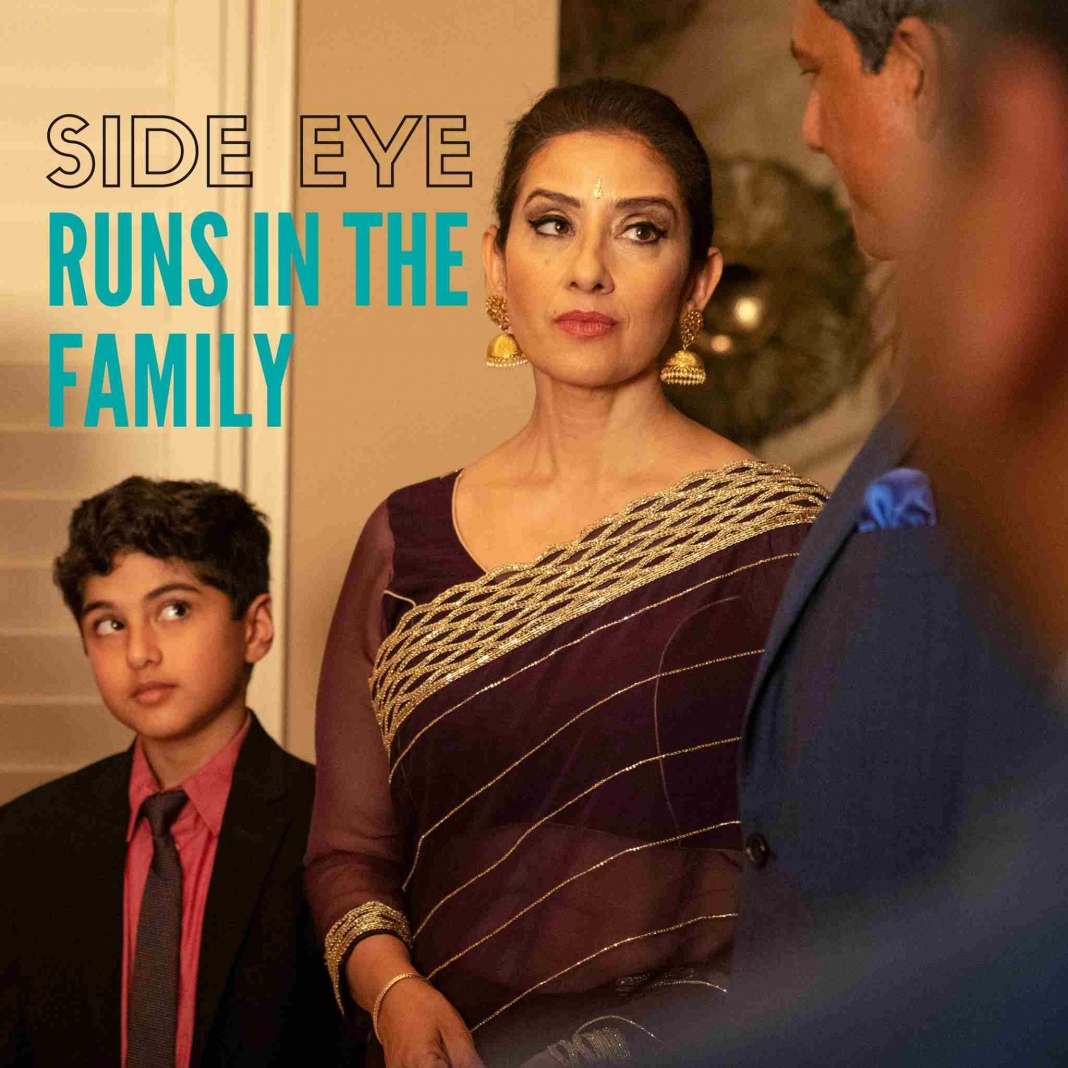 Manisha Koirala and Deepti Gupta are two actresses who are as much loved in Pakistan as in their respective countries. While millions still dance to the songs of the formerâ€™s blockbuster films like â€œLove-story 1942â€, â€œBombayâ€ and â€œDil Seâ€, the latter is a well-known name in Pakistan owing to multiple drama serials she has done for HUM Television. 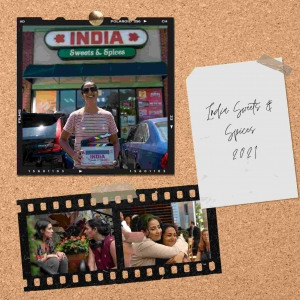 The film awaits its cinematic and web releases, as it is currently being screened at film festivals only, those too based in the US. Here, in this corner of the world, viewers are desperately waiting for â€œIndia Sweets and Spicesâ€ to be released on the web if not in the cinemas, for the cast boasts of two performers that are as much dear to Pakistanis as their own celebrities. 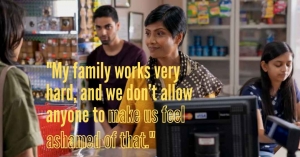 Pakistanis have been die-hard fans of many actresses from Bollywood films of the 90sâ€™ decade, Manisha Koirala being one of them. A predilection for Koirala stems from the fact that she has mostly performed in films which have addressed issues central to both Pakistan and India, such as 1947â€™s partition, religious extremism, terrorism and patriarchy.

Talking about Deepti Gupta, the Indian American actress appeared specifically in those Pakistani drama serials which played a prior part in reviving the countryâ€™s drama industry and were therefore super-hits of their time. Besides, what â€œIndia Sweets and Spicesâ€ has to offer thematically is something that all Pakistanis can relate to: the personality complexes engendering from a sudden accumulation of wealth, ideological differences between parents and children, and a deep veneration for at times illogical traditions.

Letâ€™s hope that the film makes it to web platforms soon, so that South Asians, including the ones hailing from Pakistan, can enjoy the comedy drama film with their families.