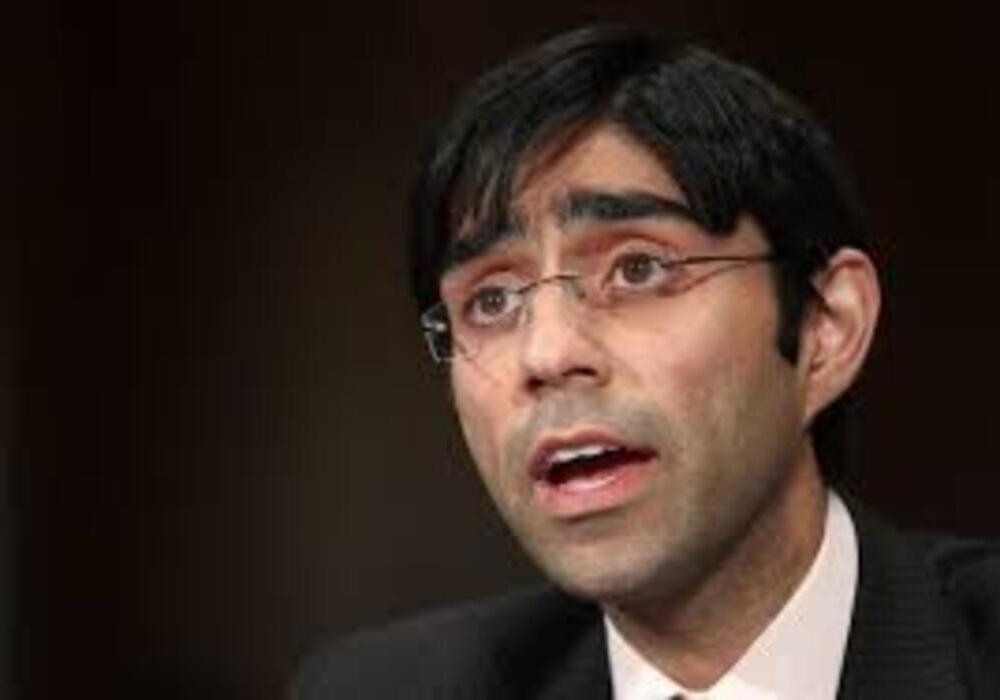 In a series of tweets, the adviser termed the event a historic moment and said the citizen-centered policy would be followed earnestly.

The policy, which has been kept from the public, will dictate sectorial policies in order to fulfill the country’s objectives regarding its security. Thanking the civil and military leadership for their backing and contribution, the NSA praised Prime Minister Imran Khan that the policy would not have been implemented without his leadership.

In a first, Pakistan approved the National Security Policy 2022-2026 on Monday with Prime Minister Imran Khan calling the moment “historic”.

In attendance were federal ministers for Defence, Information and Broadcasting, Foreign Affairs, Finance and Human Rights. Moreover, senior civil and military leaders, along with the national security adviser were present.

According to media reports, the policy came to fruition after several rounds of debate on multiple drafts with all of the state’s institution. Numerous analysts and academics along with members of civil society and students were also consulted during the process.