Petroleum prices may drop by Rs30 from 16th 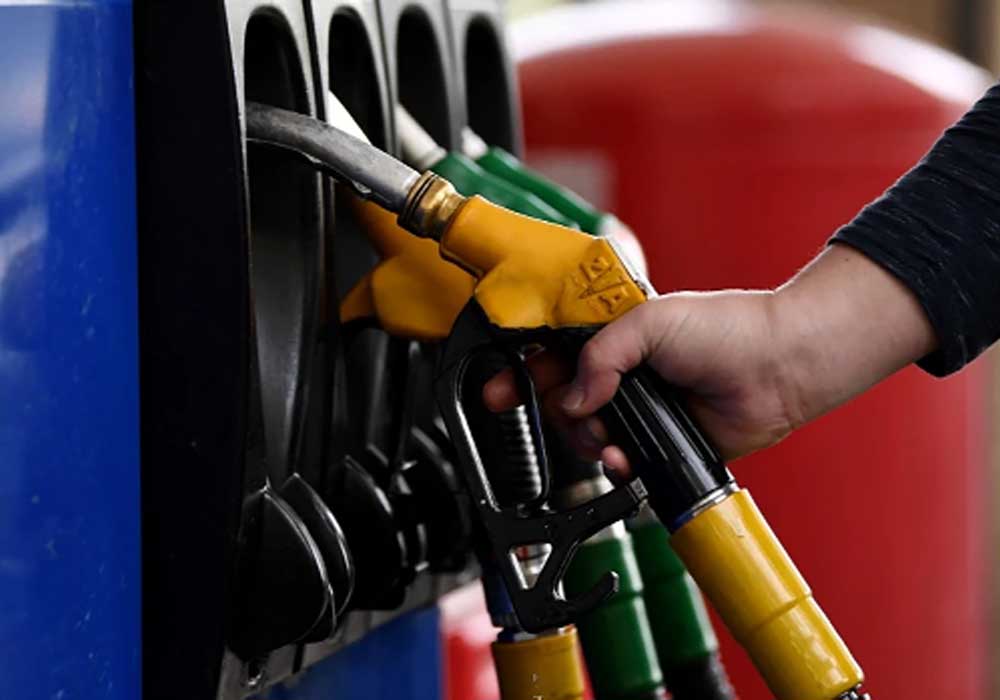 As global oil prices plummet, petroleum product prices in Pakistan may also be reduced by up to Rs30, Petroleum Division sources suggested Friday.

According to the sources, petrol is currently being purchased at $76 to $77 per barrel. Levy charges on petrol are Rs50 per litre, while sales tax on all petroleum products remains zero. The current price of petrol in the country is Rs224.8 per litre.

The price revision of petroleum products will occur on December 15. According to officials, the Oil and Gas Regulatory Authority (OGRA) will complete its proposal by December 15 and will then forward the national fuel requirements to the Petroleum Division. The premier and finance minister will then debate OGRA’s recommendations.

Earlier this week, Russia confirmed the availability of 100,000 barrels per day crude oil supply to Pakistan and said that a delegation from Moscow would visit Islamabad in January to set terms of a deal, including rates, sources said days after a Pakistani delegation visited Russia. Minister of State for Petroleum Musadik Malik, who led the Pakistan delegation to Moscow, told a news conference that Russia had confirmed the supply of petroleum products at a “discounted rate”.

Meanwhile, former federal minister for petroleum Dr Asim Hussain has said that he is 80 per cent certain that natural gas would not be available in Pakistan by next year.

He was talking to the media outside an accountability court on Friday.