Pledges given at Geneva meeting will help revive economy: Sanaullah 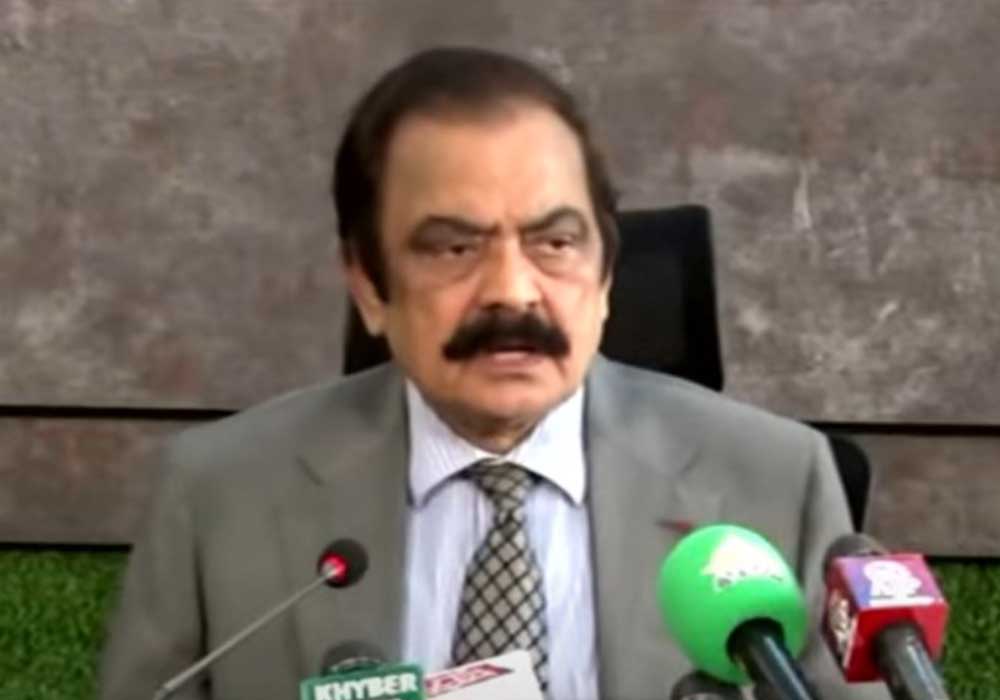 Interior Minister Rana Sanaullah stated on Tuesday that the assurances Pakistan received at the Geneva climate conference the day before will aid in the recovery of the economy and were a “slap on the faces” to those peddling the myth that the nation would default.

International donors pledged on Monday to provide Pakistan with over $10 billion to aid in its recovery from last year’s devastating floods. Islamabad and the United Nations jointly sponsored the meeting, which drew representatives from almost 40 nations as well as individual donors and international financial organizations.

Speaking about the moot to reporters on Monday in front of the Punjab Assembly, Sanaullah praised the country for the “great success.”

“The gifts made yesterday demonstrate that Pakistan, the prime minister, and the coalition government have the support of the entire world.”

He stated, “This assistance is proof of the confidence the world has in Pakistan […] and is a slap on the faces of the elements that have been conducting a campaign against the country for the past three months.”

Thankfully, the government received commitments of more than $10 billion, the minister said, noting that the government had anticipated raising $8 billion during the conference.

According to Sanaullah, the coalition administration would be able to lead the nation to “new heights” this year because of the support the international community has given the PML-N government and its allies.