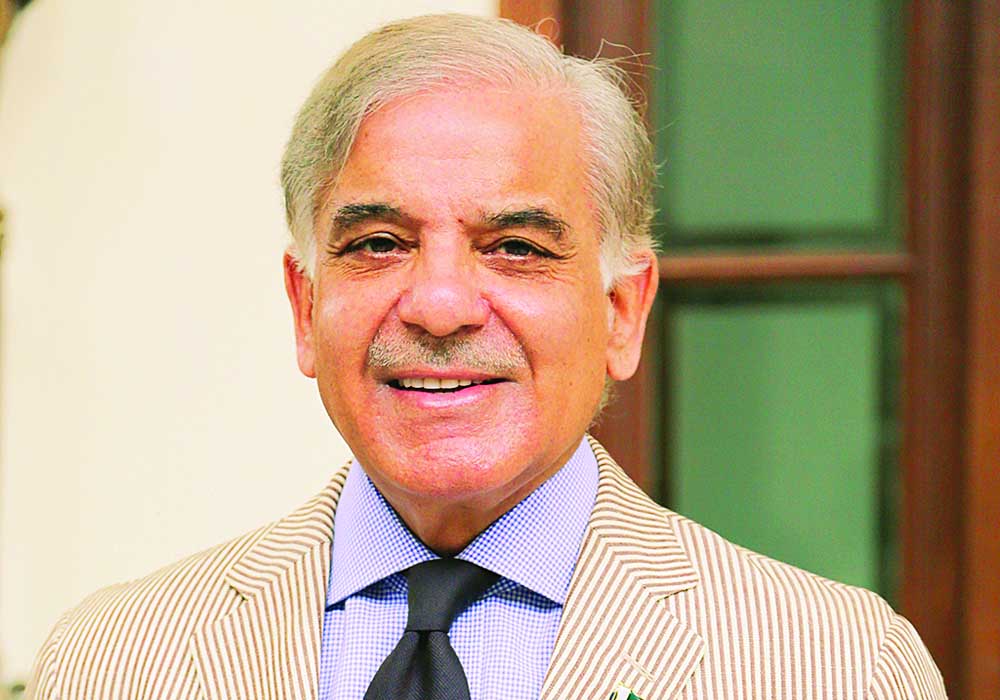 PM Shehbaz will hold a number of meetings with the heads of the International Monetary Fund (IMF) and World Bank (WB) during his five-day tour from September 19 to September 24.

He will also address the UNGA session on September 23. Key members of the Federal Cabinet will accompany the PM during the visit. However, the names of cabinet members who will travel with the PM are still not known.

Media reports have claimed that Foreign Minister Bilawal Bhutto Zardari might accompany PM Shehbaz during his meeting with President Biden.

Shehbaz Sharif and Bilawal Bhutto will also participate in the dinner hosted by the US President for the heads of state.

PM Shehbaz will also address a meeting on climate change and food security whereas his meetings with Presidents of Turkiye, Iran and Spain along with other countries are also scheduled, media reports have claimed.

After 2019’s COVID outbreak this will be the first in-person summit of UNGA as the sessions in 2020 and 2021 were convened virtually.

Another media report has claimed that PM Shehbaz Sharif will participate in the UNGA session on September 20 and will address the meeting on the same day.