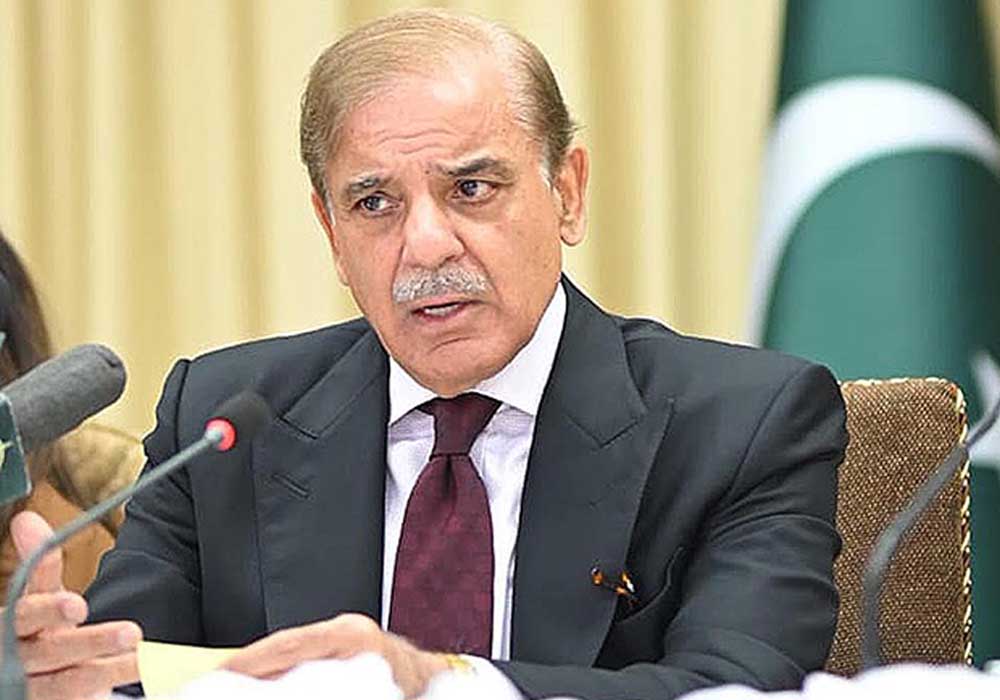 Prime Minister Shehbaz Sharif on Monday said that Pakistan Tehreek-e-Insaf (PTI) Chairman Imran Khan’s rebuttal of the foreign conspiracy narrative was a reminder of the “vicious role he played to harm Pakistan’s external relations while pursuing his own petty politics”. In an interview with British newspaper Financial Times, Imran – who has repeatedly claimed that a US-backed conspiracy was behind his ouster in April – said he no longer “blamed” the US administration for his removal from power. The PTI chief also said he wanted a “dignified” relationship between Washington and Islamabad. In a tweet on Monday, the premier said that the nation was shocked by Imran’s “deceit and treachery inflicting irreparable damage on Pakistan”.

Fake rhetoric: On the other hand, Minister for Information and Broadcasting Marriyum Aurangzeb said that the PTI chairman, after playing havoc with national interests, had now given up the foreign conspiracy narrative. In her reaction to Imran Khan’s interview with the Financial Times, she said, “Imran Khan could not be pardoned after retracting from his narrative and he will be held accountable.” The minister said that on the basis of this narrative, chaos and lies were spread throughout the country and now a simple withdrawal was not enough. “After terming parliament, the Pakistan Army, the national institutions as traitors, he can’t be let off just by saying it’s behind me and it’s over, Marriyum added. The PTI head forced people at constitutional positions to violate the constitution for the sake of his concocted story, she remarked. Imran, she said, had no other option but to surrender his fake rhetoric of the conspiracy, imported government and regime change. “Imran Khan put Pakistan’s interests in grave danger for the lust for power,” she added.

‘Unacceptable’: Likewise, PPP Senator Sherry Rehman said that Imran Khan should not try to withdraw his US conspiracy narrative now, as this was a matter concerning national security. Taking to Twitter, Sherry said that the PTI chief’s U-turn is “unacceptable”. She added the former prime minister, after causing diplomatic damage to Pakistan, is saying that he will not blame the US. “The audio leak shows that Imran Khan fabricated and false narrative and planned to play on it,” she added.