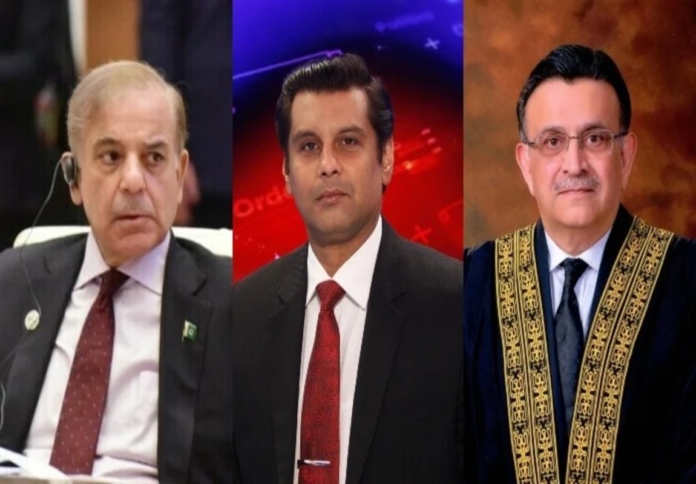 In the letter, it has been requested to form a judicial commission to find the facts of Arshad Sharif’s death. It has been said that a commission should be formed consisting of all available judges of the Supreme Court.

The letter further stated that the formation of a commission was necessary for the rule of law in the country. it has been reiterated that the federal government will provide full cooperation to the commission.

The letter has also stated that Arshad Sharif’s mother had requested you [CJP] and we [government] fully support the request. It further stated that doubts have been expressed about the federal government and state institutions on the death of journalists and it was necessary to form a Commission of the Supreme Court to restore public confidence.