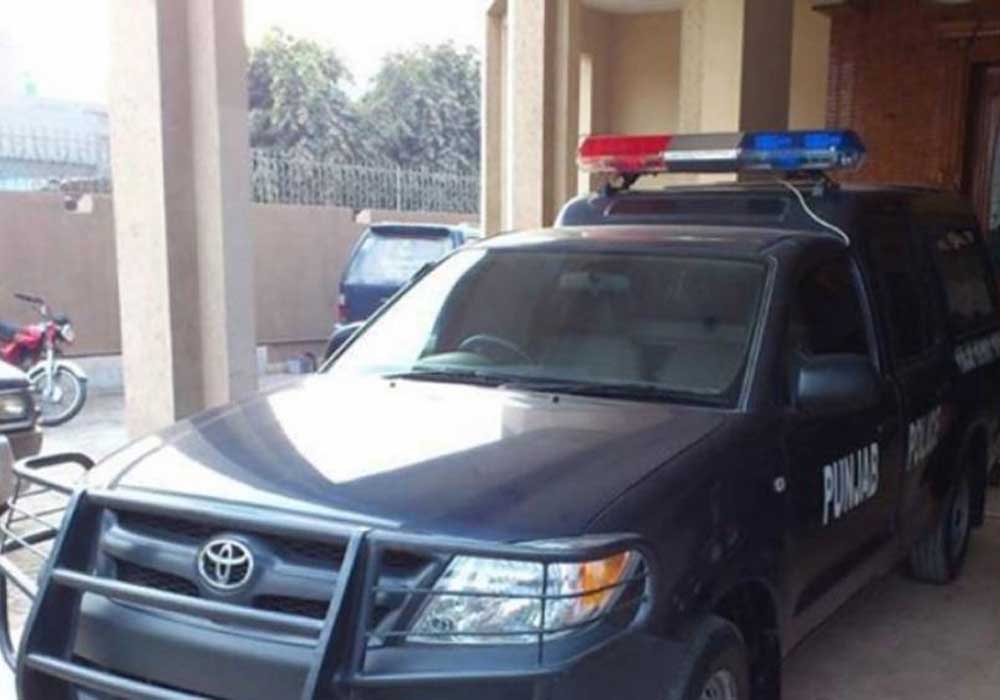 Members of provincial assembly (MPAs) of Pakistan Muslim League-Nawaz (PML-N) in Punjab managed to evade police and flee to Islamabad after raids were made to arrest them for their alleged involvement in violence in the Punjab Assembly.

Residences of PML-N leaders, whose arrest warrants were issued on Friday, were raided by the Punjab Police for their arrest against alleged involvement in violence in the Punjab Assembly on April 16 during the chief minister’s election.

Qila Gujjar Singh police had approached the court on Friday seeking the arrest of lawmakers after their failure to join the investigation, despite several summons being issued. The ruling Punjab government of Pakistan Tehreek-e-Insaf (PTI) and Pakistan Muslim League Quaid-e-Azam (PML-Q) had ordered the raids after which police teams were dispatched to houses of PML-N members of provincial assembly in Lahore, Gujranwala, Narowal, Rawalpindi, Sheikhupura and Sahiwal.

PTI has blamed provincial Interior Minister Hashim Dogar for the mismanaged operation. According to a PTI leader, Dogar had forewarned the PML-N lawmakers in his prior statements regarding their arrest.

PML-N has provided footage of raids to the media. Azma Bokhari has termed the raids as over-performance of Hashim Dogar to please PTI chief Imran Khan.

Advertisement
Share
Facebook
Twitter
WhatsApp
Email
Print
Previous article‘FIA considering arrest of Imran Khan if he fails to appear before it’
Next articleSanaullah doubts allegations of Gill’s torture, says he is ‘faking it’